As the end of 2019 approaches, you will soon start seeing the “Best of 2019” lists for gadgets. But, here we will be talking about the phones that will launch in early 2020. While Xiaomi is expected to launch its Redmi 9 smartphone in Q1 2020, the Realme X50 launch event is expected to take place…
Read more
NEWS

Accel India has raised $550 million in its sixth round of funding to continue its focus on seed and early-stage investments in the country.

The sixth fund is larger than the previous, which raised $450 million in December 2016.

Accel’s investments are mostly in Series-A and Series-B rounds. It was one of the first investors in some of India’s marquee startups such as Flipkart, Ola, Myntra, Freshworks, Swiggy, and UrbanClap.

Globally, too, Accel was an early backer of Facebook and has investments in Dropbox and Slack as well.

In India, the new fund comes more than a year after Accel successfully exited Flipkart, when 77 percent of the e-commerce firm was acquired by American retail giant Walmart.

Accel started with investing $0.8 million in Flipkart in 2009 and has invested $100 million over the years. It made nearly $1.2 billion during the acquisition. Founded in Silicon Valley 35 years ago, Accel is one of the few large venture firms to have sensed an opportunity in India much before others did.

“When we started our first fund in India in 2005, the world was a very different place. Just one in 50 Indians had access to the internet and mobile phone ownership was nascent,” the company said in a press statement.

India now has 600 million internet users and the country is also the home of more than 10,000 startups.

Over the last 15 years, Accel has invested in more than 100 of these startups. “When we partnered with Freshworks in 2011, software-as-a-service as a category from India was almost non-existent. Our first cheque was $1 million when the company had six employees. Today, it has more than 2,500 employees and is valued at $3.5 billion. Our seed investment in Swiggy was $1 million when it was making around 100 deliveries a day in Bangalore. Swiggy now handles more than 1 million daily orders and is valued at $3.4 billion,” the company’s statement said.

With digital infrastructure in place, categories like food delivery, digital payments, and e-commerce have a huge potential, the company said. Sectors like agritech, education, insurance, logistics, healthcare, real estate, and manufacturing are also expected to take off.

“In the last decade, Indian tech startups have created around $100 billion of enterprise value and as the GDP doubles in the next decade, we see startups creating disproportionately higher value,” the company said. 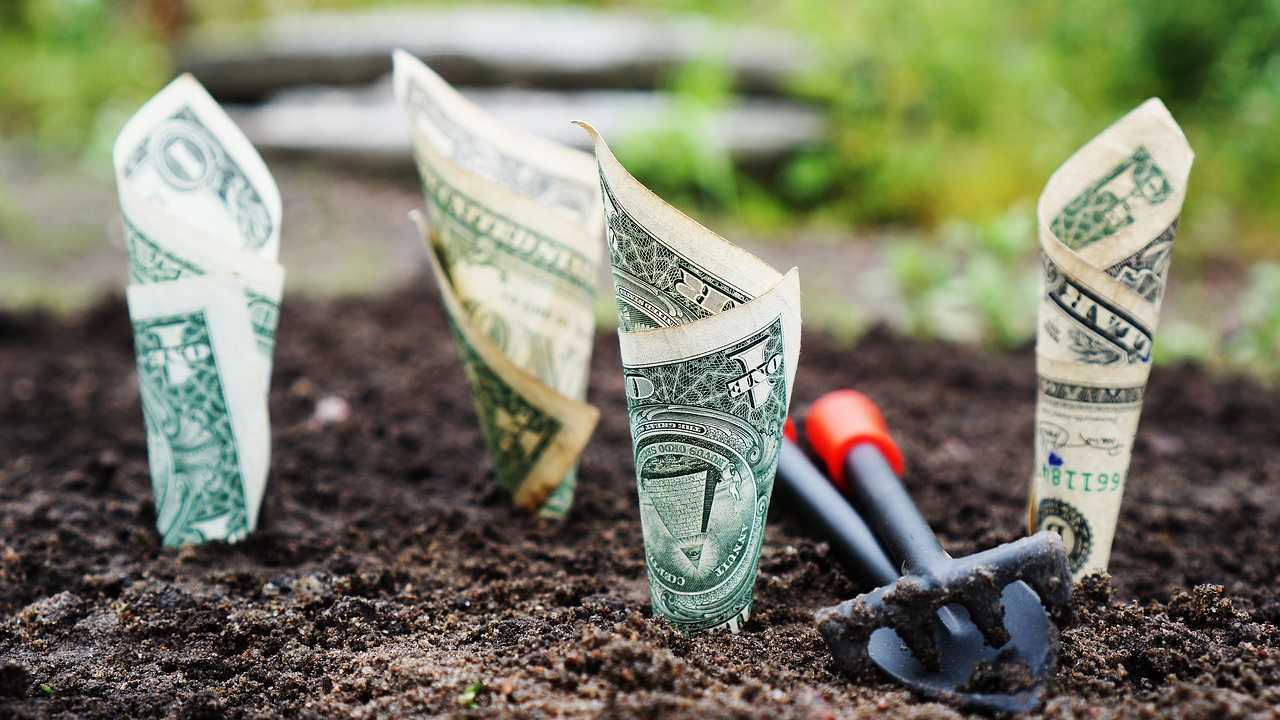 Despite the coronavirus pandemic, phone companies still plan to release new phones. While many of us are are operating under a budget, companies such as Apple and Samsung are at this very moment still building phones and still hope you'll buy them. We'll see how well that works out. Phones sales were down by 20% so far…
Load more