X Xiaomi’s Redmi series is getting refreshed in the coming months with the launch of new Redmi Note 9 smartphones. The company is expected to introduce as many as three different models in the new lineup. Recently, the Redmi Note 10 model has also been spotted online. The 4G model of the handset bagged certification via TENAA. Now, another Redmi smartphone has cleared the same certification. This time it’s the Redmi 10 which has apparently cleared its certification.

The alleged Xiaomi Redmi 10 has been spotted at TENAA with the M2010J19SC model number. The listing reveals entire design as well as the specifications of the upcoming affordable smartphone. As per the TENNA listing, the Redmi 10 will be featuring a gradient rear panel with a rectangular triple camera module on the top-left corner.

The device is seen in a bluish shade. However, we can expect other color options as well. Moving to the front, it seems that the device features a U-shaped notch. The SIM card slot appears on the left, while the volume and the power key are placed on the right. The power button will likely double up as the fingerprint scanner.

Now coming to the leaked specifications, the Redmi 10 TENAA listing indicates an LCD display measuring 6.53-inch in size. It will be an FHD+ panel that will offer 1080 x 2340 screen resolution. Under the hood, the device will be making use of the Qualcomm Snapdragon 662 processor.

According to the TENAA listing, the device will come with 6GB/ 8GB RAM and 64GB/128GB/256GB storage option. The listing also suggests a big 5,900 mAh battery, however, there is no mention of the fast-charging capacity.

It is worth mentioning that the device has also been tipped to feature a 48MP triple-rear camera setup. While the details on its launch are yet to be disclosed, some information could likely emerge soon. 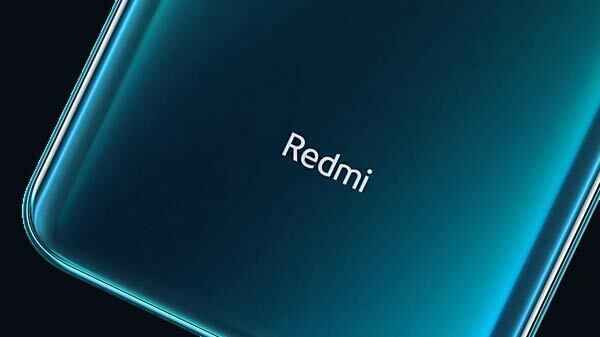