Last week we reminisced about the smallest Android, this week we will look at the iOS side of things. The original Apple iPhone SE was not the smallest iPhone ever, but it was the smallest in recent memory – more importantly, the smallest that is still current.

Apple announced that all of its phones that are running iOS 13 now will be able to update to iOS 14 by the end of the year. This includes the SE (which made its debut with iOS 9), but not the older 5s, on which the design was based. Not bad for a phone that came out over four years ago (March 2016).

The design actually dates back to 2010 and the iPhone 4, which we covered in a previous Flashback episode. An aluminum frame with squared off sides was sandwiched between two panes of glass. A couple of years later the iPhone 5 bumped up the screen size from the original 3.5” to 4.0”, but things didn’t change much beyond that.

Then came the iPhone 6 in 2014, which increased the base screen size to 4.7” and introduced the Plus model with a 5.5” screen. Many immediately jumped to the iPhone 6 Plus, having waited for years for Apple to give them something closer to the Android flagships in size. Many others, however, hated the change and wanted to keep using a small phone.

That’s why the iPhone SE came as a surprise – released in early 2016, it had the body of 2013’s 5s and the brains of 2015’s 6s. Apple mixed and matched other parts too, like using the older Touch ID system and skipping Force Touch (this was before it abandoned the idea).

And it was relatively cheap – $400 for the version with 16GB of storage. That was a great price for a phone with the Apple A9 chipset, the fastest mobile chipset at the time, access to a thriving app ecosystem and an excellent camera to boot. Even better, in 2017 Apple doubled the storage (32GB and 128GB) and kept the prices the same.

Also, this was the last iPhone to have a 3.5 mm headphone jack. The iPhone 7 dropped it, allegedly to free up room for the Taptic Engine. However, if you hold an SE and a 7 in your hands and note the difference in size, you’ll really start to question that explanation – how can there be room for a 3.5 mm jack on the tiny SE, but suddenly the much larger phone is too cramped for one? 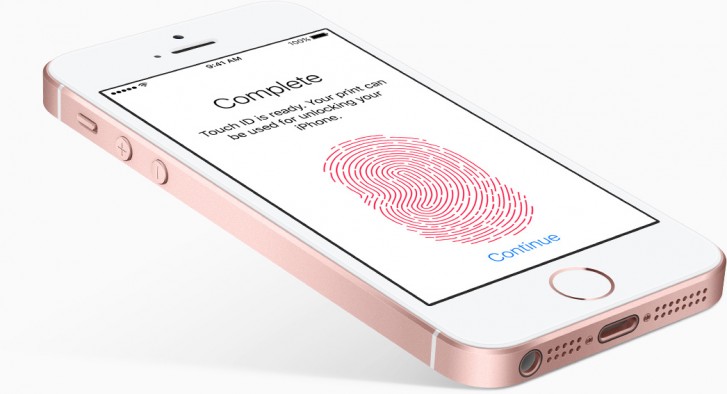 With time we’ve come to appreciate how great the iPhone SE really was. How many Androids from 2016 will get the 2020 version of the OS (Android 10)? How many of those cost $400 brand new?

This year Apple introduced a successor to the SE. However, the new model was based on the iPhone 6 design and has a 4.7” screen – even with its chunky bezels it’s smaller than most smartphones out there (including its fellow iPhones), but not nearly as small as the original SE. 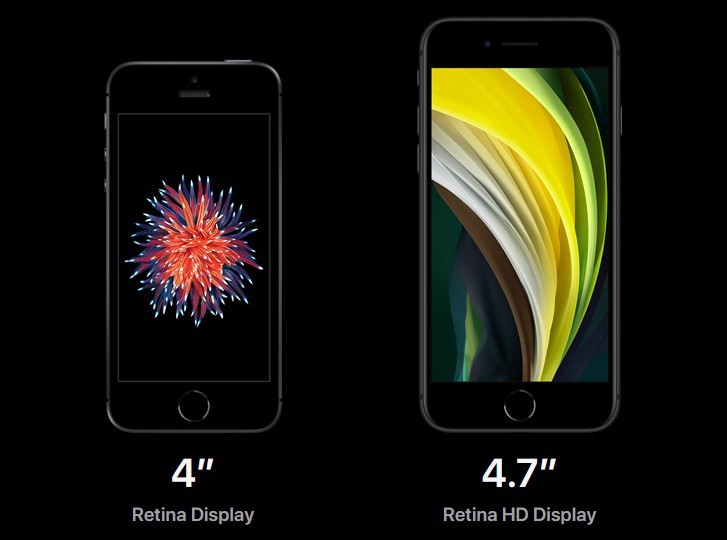 Once again it starts at $400 and it comes with the fastest mobile chipset available today. We don’t have to see the future to tell you that it will get years of software support as well.

That said the 2020 version feels more outdated than the original iPhone SE did back in its day. A 16:9 screen with thick top and bottom bezels (the bottom one even has a “button”) and especially the single camera on the back just feel behind the times (and no wonder, the iPhone 6 is a design from 2014).

The 12MP camera on the original SE was quite good for its day. The sensor may have been old, but the faster chipset enabled new features like Live Photos, which the 5s and its 8 MP camera didn’t support. Better still, it could record 4K video, something that even the iPhone 6 didn’t have the power for. Same for slow motion videos shot at 1080p 120 fps.

The 1,624mAh battery was tiny, but with an Endurance rating of 73 hours in our test the SE handled itself honorably. The screen, small as it was, was sharp, bright, had high contrast and very accurate color rendering. 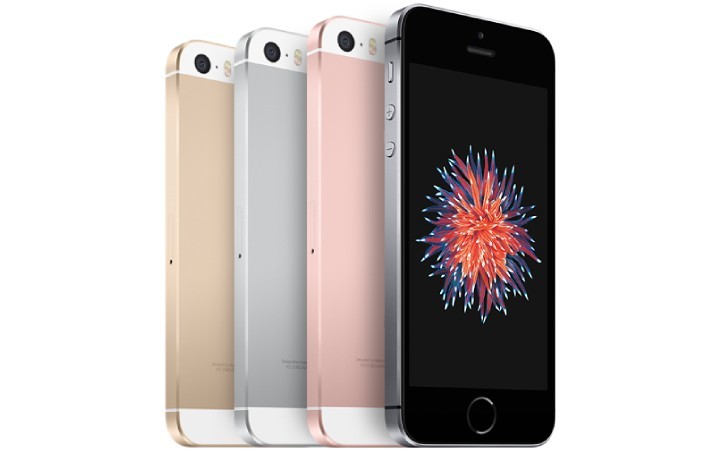 The iPhone SE wasn’t a lesser phone, it was a small phone. The same can’t be said about most other petite smartphones out there. Not that there’s anything this small – the new iPhone SE with its 4.7” screen is as close as it gets. Even Sony abandoned the Compact phones and the Xperia 5 is fairly large compared to the SE. It’s not clear if Sony will release a Mark II model either.

Even though it was a 5s with updated internals, the original iPhone SE is quite unique. And despite its age, it still remains relevant. Perhaps not as a phone you’d use today (though some still do and refuse to give it up), but as something for other phones to aspire to – its small size didn’t get in the way of the premium experience. 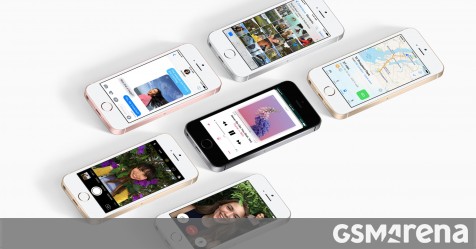