Motorola’s cheapest 5G phone yet, the Moto G 5G Plus, is getting special treatment with an exclusive new app called Multi-Volume.

Screenshot from the system menu

The app lets you adjust the volume on per-app basis and even mute some of them altogether. The best part is that it can automatically mute some apps based on your usage patterns. There’s also a slider in the volume pop-up on the right side of the screen for the app in the foreground and you can also adjust the volume of the notifications and calls separately, which isn’t universally available these days. 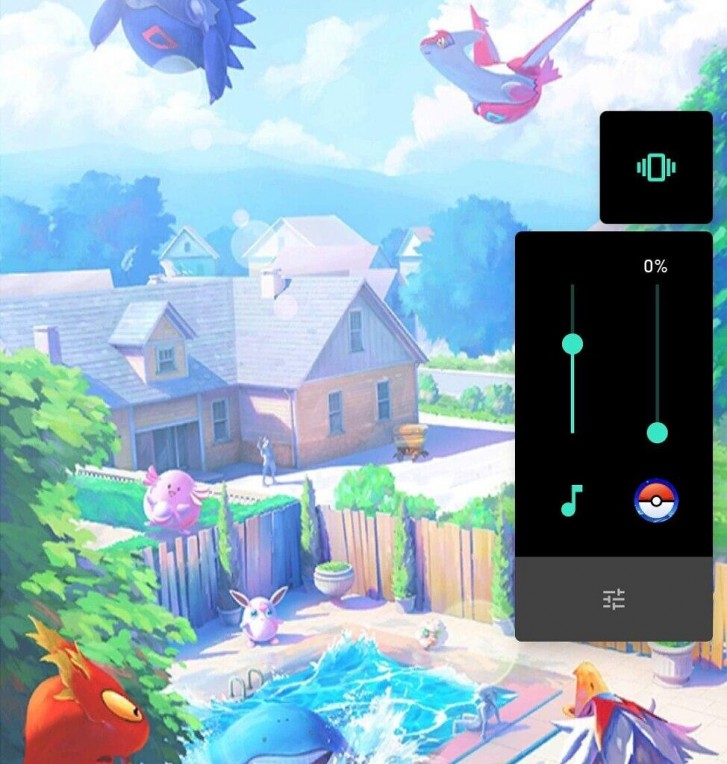 Unfortunately, though, XDA-Developers say that the app can’t be side-loaded to other Motorola devices and there’s no word from the company whether the feature will be made available to the other phones. 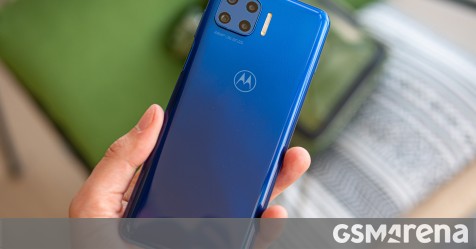