Motorola has a launch event on July 7 at 3pm CET (6:30 IST). The company is expected to launch two 5G phones from its G Series which includes the Moto G and the Moto G Plus. Recently, a Motorola phone with the model number the XT2075-3 has been certified by the Federal Communications Commission (FCC) in the U.S.

It was initially rumored that it would make its debut as the Motorola Edge Lite. But later it was revealed that it will come as the Moto G Plus 5G. The handset has also been spotted on FCC and TUV Rheinland listings with some features. On the other hand, the Motorola Moto G 5G already has been appeared online with specifications a few days ago.

In terms of display design, the Moto G Plus is expected to feature a Full HD+ display with a 21:9 aspect ratio. The display panel is likely to offer a 90Hz refresh rate and will come with a punch-hole design. For the processor, the Moto G Plus said to be powered by the Qualcomm Snapdragon 765 SoC along with 4GB RAM and 64GB internal storage.

According to FCC listing, the Moto G Plus will support 5G, NFC, dual-band Wi-Fi, GPS, GLONASS, and Galileo. The TUV Rheinland listing also claimed that the phone is fuelled by a 5,000 mAh battery with 4,700 mAh rated capacity and it will offer a 20W rapid charger.

On the other side, the Motorola Moto G 5G expected to feature a quad-camera setup at the back which is equipped with a Samsung GM1 48MP main sensor and a 4MP macro shooter, an 8MP ultra-wide-angle lens, and another 2MP depth sensor. Upfront, it said to arrive with dual-selfie camera. The device will run on Android 10 OS out-of-the-box. 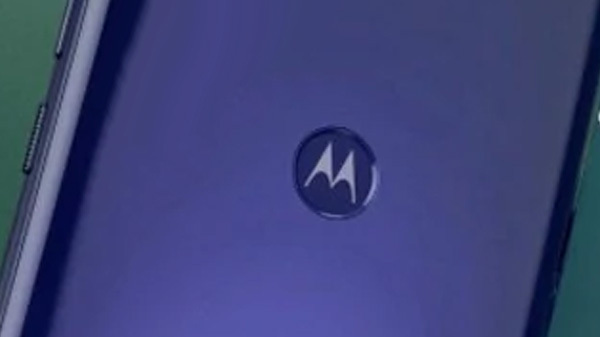 Airtel Vs Reliance Jio Vs Vodafone-Idea: Which Work From Home Plan Is The best?

How to Keep Low Power Mode Enabled Permanently on Your iPhone