As per tipster Mukul Sharma, OnePlus will launch both handsets by the end of October. However, there is no information regarding the OnePlus Nord N100. OnePlus Nord official Instagram handle has shared a teaser with the caption ‘ComingSoon’. However, it has not mentioned any details.

The OnePlus Nord N10 5G is said to come with a 6.49-inch FHD+ display with a 90Hz refresh rate. The device is expected to get power from the Snapdragon 690 processor paired with 6GB RAM and 128GB internal storage.

For optics, the OnePlus Nord N10 5G is rumored to pack a quad-camera setup with a 64MP primary camera, 8MP wide-angle lens, 2MP depth sensor, and a 2MP macro sensor. As of now, the features of the OnePlus Nord N100 are still under wraps. However, we can expect both phones will fall in the affordable segment like the OnePlus Nord.

Now, the company is busy with the OnePlus 8T and the OnePlus Buds Z. The flagship model is believed to pack a 6.55-inch OLED display and will offer an FHD+ resolution along with a 120Hz refresh rate. The device is rumored to get its fuel from a 4,500 mAh battery with 65W fast charging support.

Besides, a new leak has confirmed the phone will offer a 48MP Sony IMX 586 primary sensor with support for EIS and OIS. The primary camera will be equipped by a 16MP ultra-wide-angle sensor, a 5MP macro shooter and a 2MP depth sensor. 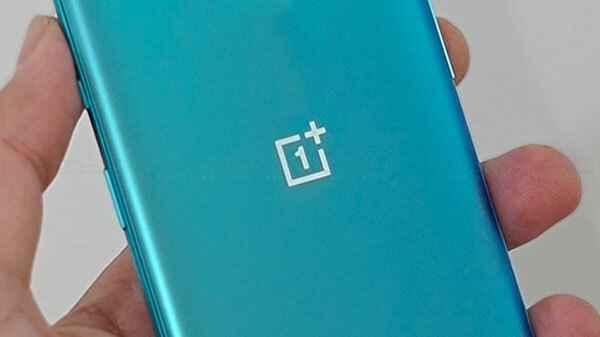