OnePlus released a four-part series titled New Beginnings on YouTube last month about the OnePlus Nord, and now the Chinese phone maker has released a trailer for its first feature film that’s set to premiere exclusively on Amazon Prime Video on August 18. 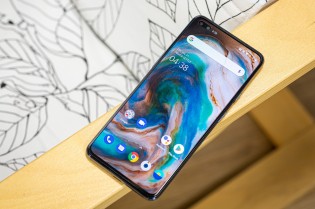 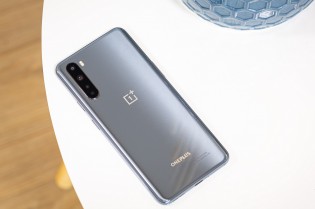 OnePlus says it turned the New Beginnings documentary series into its first feature film, but it’s still unclear if OnePlus just stitched all four episodes of New Beginnings into one and decided to call it a “feature film”, or if it did include new, previously unseen footage to it. We’ll find that out on Tuesday, but in the meantime, you can check out the 40-second teaser attached below.

You can read our detailed written review of OnePlus Nord to learn all about it, or watch the video review below. 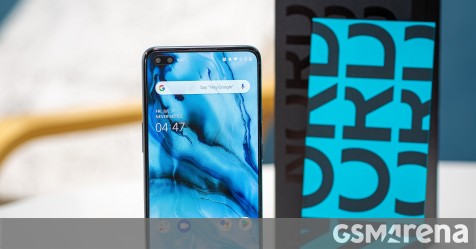