Qualcomm has been investing heavily into 5G chips and it’s now reaping the benefits. The San Diego chip company posted its fiscal results for the three months ending on Sept 27 and its full fiscal year, revealing an increase in profit and sales both on a quarterly and yearly basis.

Revenue of the company’s chip segment was $4.97 billion, surpassing the estimates of $4.59 billion. Qualcomm Chief Executive Steve Mollenkopf revealed the contribution from new clients was small – most of the income came from already established partnerships. 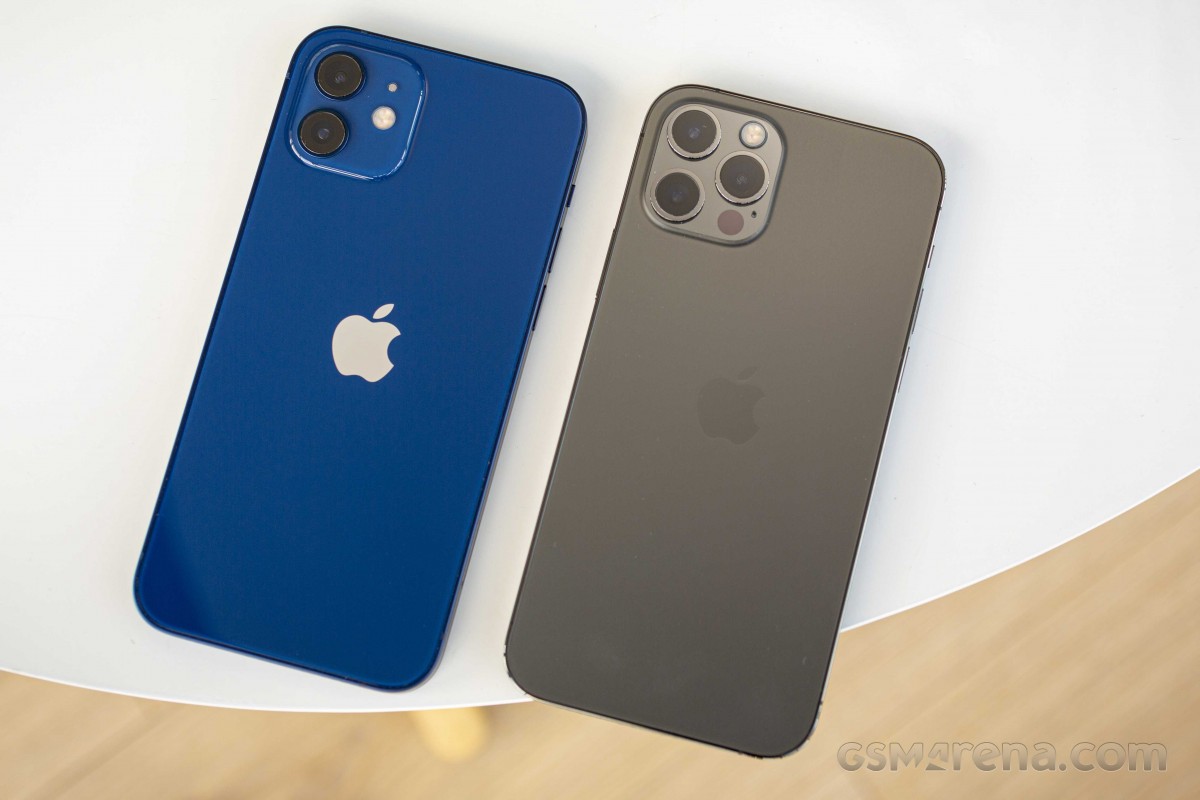 Analysts expect further boost in the next quarters – $5.71 billion predicts FactSet, while the company is setting an even higher bar – around $6.2 – $6.8 billion. Overall shipments of 5G devices in 2020 are expected to be around 175 million to 225 million, with expectations in 2021 the number to go up to 500 million.

Mollenkopf also shared that Qualcomm has applied for licenses to deliver chips to Huawei, but the United States government hasn’t responded yet. 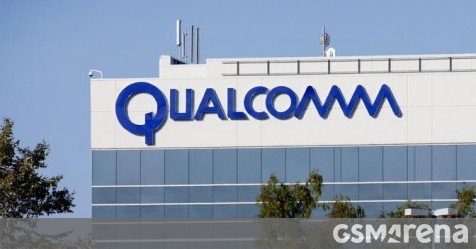