Realme has two new smartphone series lineup up for launch next month. The company is ready to introduce the flagship X7 and the affordable Realme 7 series. While the former has been teased multiple times online, the latter has started visiting the leaks factory recently. A new unboxing video of the Realme 7 has surfaced online which reveals the design as well as hints some of the hardware.

The Realme 7 unboxing video has been shared on a YouTube channel “Mix with remix”. As per the video, the retail box of the Realme 7 will come with the digit “7” inscribed on the top in bold black letters. Some of the features of the device are also listed on the box (at the back).

The contents placement is similar to what the current affordable Realme smartphones’ retail boxes offer. The first thing that you get to see once the box opens is the main unit. Speaking of which, the handset has a gradient rear panel. There is a quad-camera setup packed inside a rectangular module on the top-left of the rear panel.

The device will use a 64MP primary sensor at the rear for photography which will be combined with an 8MP ultra-wide-angle sensor. There will be a pair of 2MP sensors as well as completing the setup.

The display size and panel type are not disclosed yet, however, the company will be launching it with a 90Hz Ultra Smooth display. The unboxing video also confirms a USB Type-A to USB Type-C cable inside the box and a 30W Dart Charger. It will be packing a 5,000 mAh battery unit. 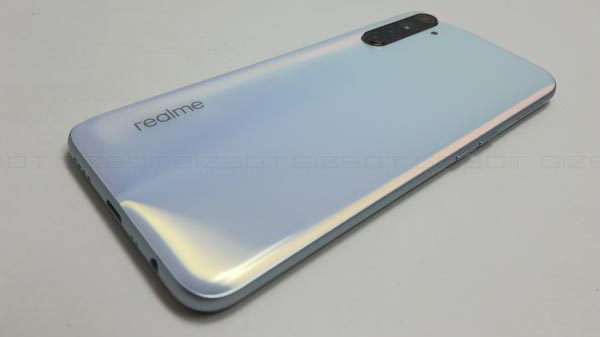 Rs. 598 Prepaid Plan: Reliance Jio Vs Airtel, Vs Vodafone-Idea, Which is Better?