Realme seems to have already started working on its new budget smartphone which will debut in the “C” series. The upcoming device is being called as the Realme C11. It has been certified a bunch of mobile authentication websites which suggests an upcoming launch as well as reveals some of the features. The handset has once again been spotted online where its design and hardware have been tipped.

The Realme C1 leaked image showcases the rear panel with a gradient design. The Realme badge is inscribed on a horizontal stripe at the bottom. The leaked image cleverly hides the camera setup with a golden leaf.

Realme is said to have shared a press note in Malaysia where it has confirmed that the MediaTek Helio G35 processor will be powering the unit. This makes the Realme C11 the first handset to launch with this chipset. For reference, this is an entry-level gaming processor by MediaTek.

It is worth mentioning that this processor hasn’t been made official yet. It is expected to be announced right before the arrival of the Realme C11. The details are yet to be confirmed, but we will keep you updated with the same.

Besides, we might see some change finally in the camera layout with the Realme C11’s launch. The company is expected to introduce a different camera module than the vertical setup which Realme smartphones are offering for long. It would be hard to guess how many camera sensors this model will offer. We might see a triple or quad-camera module but will have to wait for more leaks or official teasers.

Also, the Realme C11 could be launched as a successor to the Realme C3. The latter has been a popular device in the sub Rs. 10,000 price buckets in India. In fact, the entire Realme C series has been performing well in its segment. And the company seems to be taking a step ahead in launching the Realme C11 and we could see some noticeable upgrades over its predecessor. 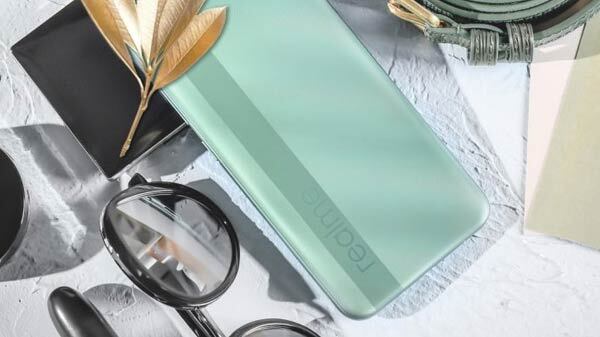 How To Take Screenshot In Jio Phone