Realme announced the C11 in June and C15 last month. Now the company is set to add a new member to the C lineup, dubbed Realme C12.

In a press note sent to the media, Realme announced it will unveil the C12 on August 18 through an online event in India that will be streamed on the company’s YouTube channel as well as Facebook and Twitter accounts starting 12:30PM local time (7AM UTC).

Realme also confirmed that C12 will pack a 6,000 mAh battery, but didn’t divulge any other specs of the smartphone. However, the C12 passed through Geekbench recently, revealing a Helio P35 SoC under the hood paired with 3GB RAM. 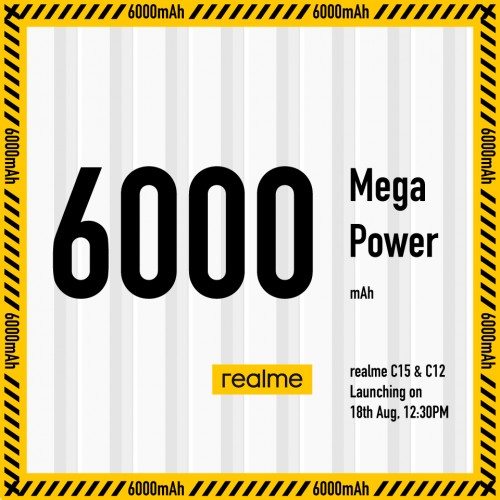 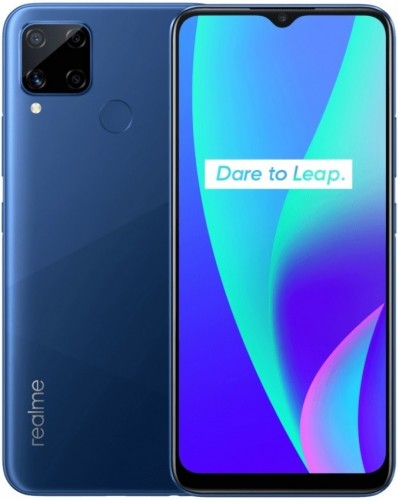 The C15 also features a rear-mounted fingerprint reader and comes with a total of five cameras – an 8MP selfie shooter on the front and a 13MP primary camera on the back joined by an 8MP ultrawide, 2MP monochrome, and 2MP depth sensor units. 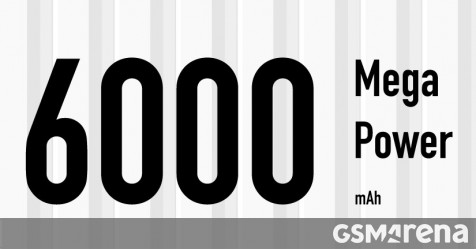