The report has revealed the back panel of the Galaxy M12 or F12 via live images. The rear panel shows a square camera module that is placed at the top left corner and the Samsung branding is at the bottom. As per the image, the phone will feature a quad-camera along with an LED flash. Further, the lives images have revealed that all connectivity options like USB Type-C port, speaker grill, and 3.5mm headphone jack will be placed at the bottom edge of the device.

In addition, the report also claims the upcoming Samsung Galaxy M12/ F12 could pack a mammoth 7,000 mAh battery like the Galaxy M51. Upfront, the phone is said to feature a 6.7-inch display with a punch-hole cutout to accommodate the selfie camera.

Based on the similarity between the two model numbers (M127F/ F127G), it suggests the Galaxy F12 might debut as a rebranded version of the Galaxy M12. Also, the rear panel on the live image has mentioned ‘M05’ which hints the phone could launch as the Galaxy M05. 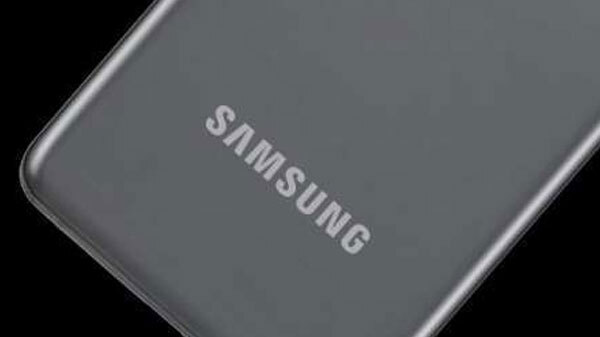