vivo is apparently working on the successor to the Y19 that it launched last year. The new phone is unsurprisingly called Y20, and it has recently been certified by the Indonesian authorities.

This has given us the upcoming phone’s model number, which is V2027. A little bit of digging has revealed that a vivo V2027 has run Geekbench on July 27, managing a 252 single-core score and 1,239 multi-core score. 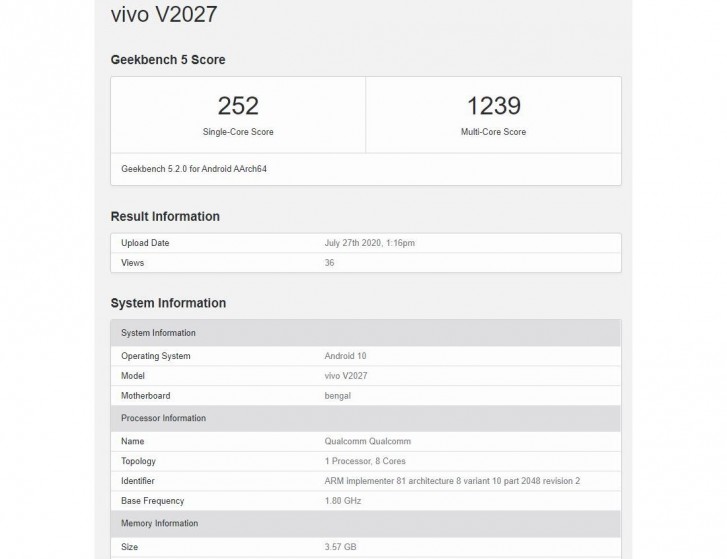 Information revealed by the benchmark listing and the page’s source tells us that the vivo Y20 will be powered by Qualcomm’s Snapdragon 460 chipset, paired with 4GB of RAM. It will run Android 10 from day one, underneath vivo’s Funtouch OS skin.

Since the floodgates are now open, expect to hear more about the vivo Y20 soon, hopefully some more specs will be outed. 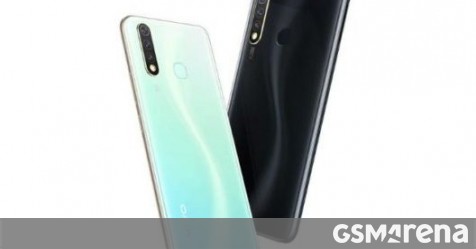