www.smartphonephotography.in See the World through your Smartphone
Home SMARTPHONE Alcohol found to be the reason for actress’s mysterious death after postmortem 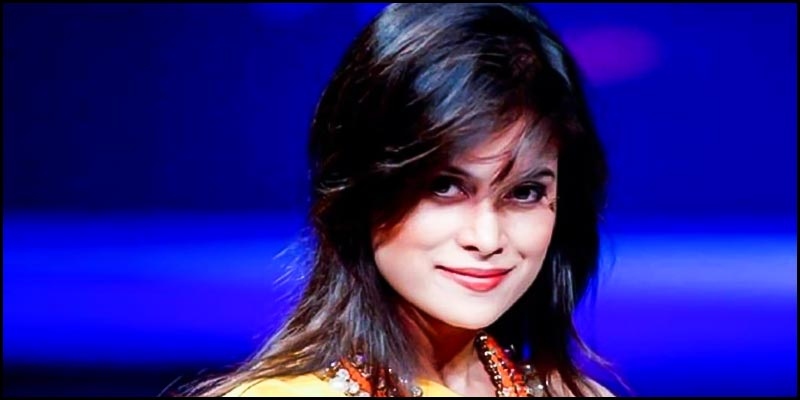 The year 2020 has been one of, heartbreaks galore for the Indian film industry as many of its members passed away in an untimely manner across India. On Friday well known Bengali actress Arya Banerjee, known for acting in several Bollywood films like The Dirty Picture and Love Sex and Dhokha, was found dead at her residence in south Kolkata.

As per reports, the police broke open the door of her apartment in the third floor and found 35-year-old Arya Banerjee’s body lying in the bedroom having vomited some food and there were blood droplets on the floor. 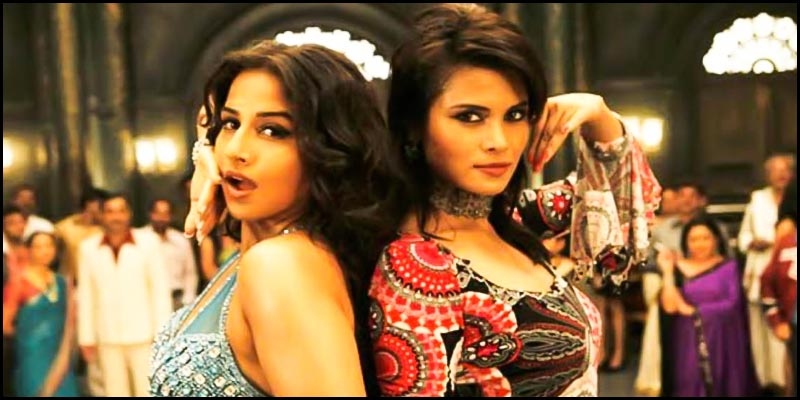 The postmortem reports have confirmed that there is no foul play involved and also finding excessive alcohol content in the stomach. Arya’s maid also has given a statement that the star lived alone and was suffering from liver cirrhosis due to excessive alcohol intake. 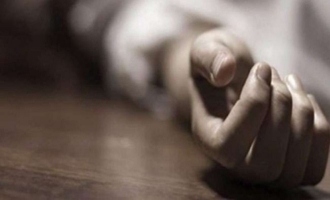