In the long term, especially in India, Apple needs a budget iPhone that could propel significant upgrades.

The launch of iPhone 9 is just a few months away, and there’s lots of hype around the upcoming budget iPhone. Now, an analyst is claiming that Apple will reportedly build 6 million units of the iPhone 9. Cohen’s Krish Sankar expects 46 million iPhones will be manufactured in the first quarter of 2020, out of which six million units will be of the iPhone 9 or iPhone SE 2.

In a research note – seen by Apple Insider – Shankar predicts that those 6 million units will be ready before March. The report corroborates with previous reports that Apple will launch a new low-cost iPhone in March. Bloomberg’s Mark Gurman recently reported that Apple’s suppliers will start assembling a budget iPhone in February, followed by an official unveiling in March.

Shankar believes the iPhone 9 (or whatever it might be called) will cost $475 (or approx Rs 33,886). TF International Securities analyst Ming-Chi Kuo estimates the iPhone 9 could have a starting price of $399 (or Rs 28,462). The original iPhone SE was launched at just $399 for the base variant.

Must read| Are you excited about the iPhone 9?

Based on what we know so far, the iPhone 9 won’t be different from the iPhone 8 in terms of design. So you expect a 4.7-inch display with chunky bezels, the old-screen home button (also known as TouchID), and a single camera lens on the back. Perhaps the biggest draw of the iPhone 9 will be its processor. Rumor has it that the phone will be powered by the A13 Bionic chipset, the same mobile processor that powers the iPhone 11 and iPhone Pro. 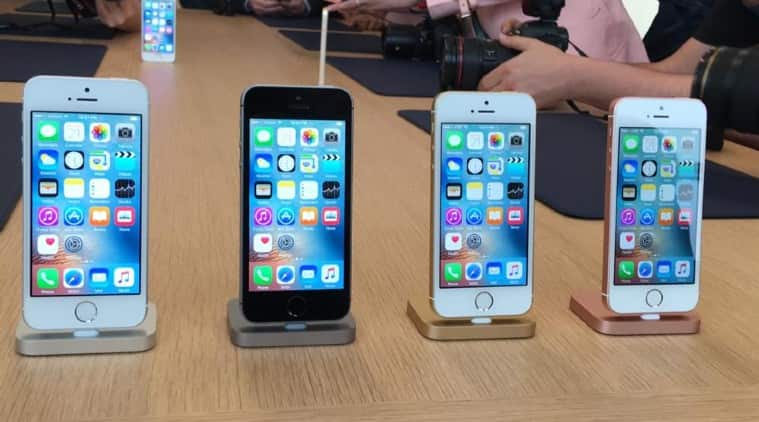