www.smartphonephotography.in See the World through your Smartphone
Home SMARTPHONE Australia vs India: Marnus Labuschagne Ready To Open For Australia If Team Wants 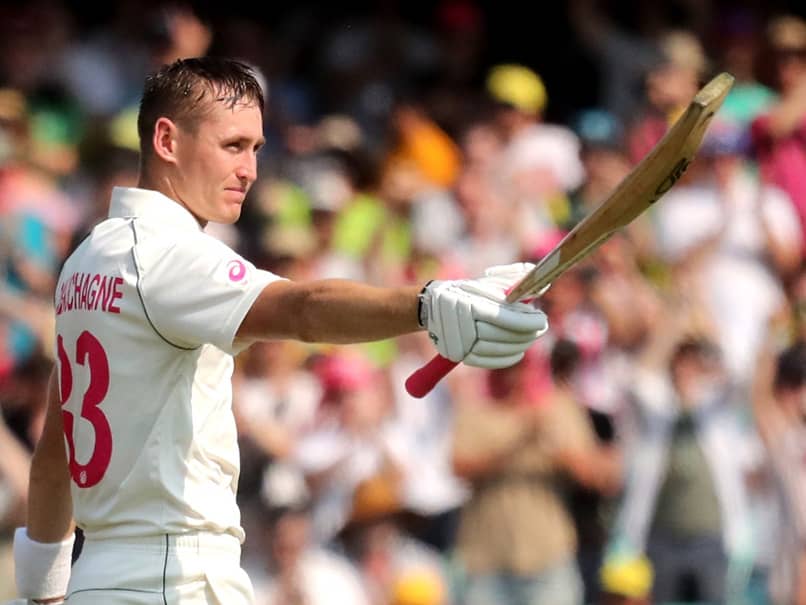 Australia batsman Marnus Labuschagne on Saturday said that he can open in the upcoming first Test against India if the team management asks him to do it. India and Australia are slated to play four Tests, starting December 17. The first Test of the series is a day-night Test and will be played with pink-ball. David Warner (abductor strain) and Will Pucovski (concussion) have already been ruled out of the first Test while Joe Burns has been struggling for form of late. On Saturday, Marcus Harris was added to the Australia squad for the first Test.

“Look, whatever the team needs, that is our job as cricketers that we are doing what is best for the team. If the team needs me to open, that’s what we will do, it is a team sport and it is about winning games, if this is the best way to win games, this is what we will do,” said Labuschagne during the virtual press conference on Saturday.

Opening batsman Burns has been struggling for form of late. Commenting on Burns’ form, Labuschagne said: “I spoke to Joe couple of nights ago, he is doing alright, we have all been there where we just want to score runs, a few innings is not a judgment on player’s ability, I have full faith in Joe and if he is selected, he will be good to go, he is a man for big moments, I just hope he gets some runs in the second innings of the ongoing practice match. He is a very good player.”

Currently, Indians are playing a three-day practice game with the pink ball against Australia A. The visitors have bundled out Australia A for 108 in the first innings, gaining a lead of 86 runs.

Commenting on the ongoing game, Labuschagne said: “I saw the wickets and a little bit of the game late in the evening, we know when it gets a little darker at night, it can be slightly tough to bat. That’s just part of the day-night game. It’s exciting when you are playing against the best, it is going to be really good.”

Labuschagne also had high praise for the bowlers of his side, saying that the Australian batsmen are good because they face the “best pacers” in the nets such as Hazlewood, Pattinson, Starc and others day and day out during training sessions.

When asked about the challenge of facing an Indian attack comprising of Jasprit Bumrah and Mohammad Shami, Labuschagne said: “As I said, we are obviously prepared, in international cricket, you see a lot of each other. In ODIs, we saw Bumrah, and especially in the last ODI, he bowled very well. For us, we know who we are coming up against, it’s about staying focused and understanding what the bowlers are trying to do.”

The first Test of the series, a pink-ball contest, will begin on December 17 at Adelaide. Australia had won the ODI series while the Indian team walked clinched the T20I series. 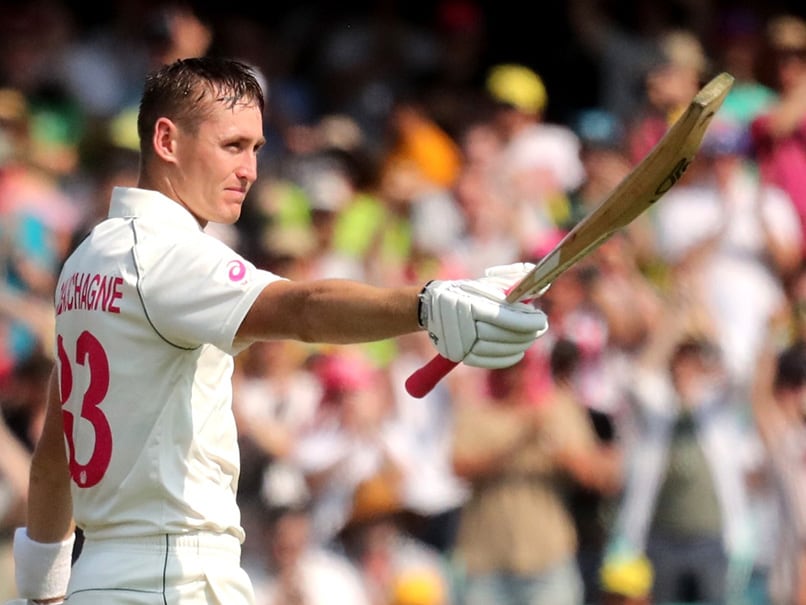