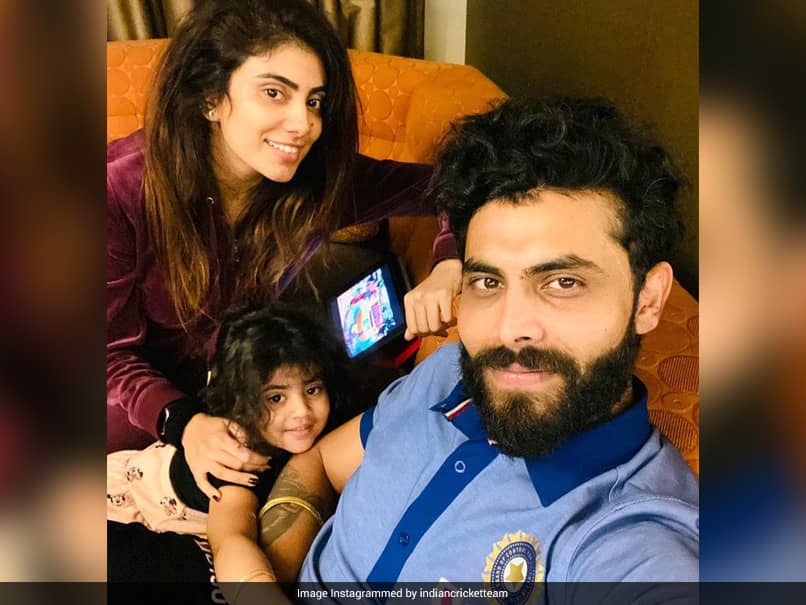 Ravindra Jadeja landed in Sydney with his wife and daughter on Thursday.© Instagram

Indian cricketers landed in Sydney on Thursday for the upcoming tour of Australia, comprising of three One-day Internationals, three Twenty20 Internationals and four Test matches. The Board of Control for Cricket in India (BCCI) took to Twitter to share pictures of players arriving in Australia. “Dubai Airplane Sydney Hello Australia! #TeamIndia is here,” the photos were captioned on Twitter. The BCCI also posted pictures of players with their families as they arrived in Sydney, where all the cricketers will undergo a mandatory 14-day quarantine. “We have our army of little ones to help us breeze through the quarantine. #TeamIndia #AUSvIND,” the photos were captioned on Instagram.

On Wednesday, the BCCI tweeted pictures of the Indian contingent before their departure from Dubai.

All the players were seen wearing customised PPE kits and masks for travel amid the ongoing coronavirus pandemic.

The two-month long tour gets underway with the ODI series, starting November 27.

India’s Test specialist Ishant Sharma, who is recovering from an injury will join the squad only after proving his fitness at the National Cricket Academy.

Rohit Sharma, who recently led Mumbai Indians to a record-extending fifth Indian Premier League title, has been rested for the limited overs leg of the Australian tour.

Rohit suffered a hamstring injury during the league stages of the T20 league and was left out of the tour initially but in a revised squad announcement, the board added him in the Test squad.

India’s wicketkeeper batsman Wriddhiman Saha is also recovering from an injury he suffered during the IPL 2020.

He has travelled with the team but the BCCI announced earlier that a call on his availability will be taken later. 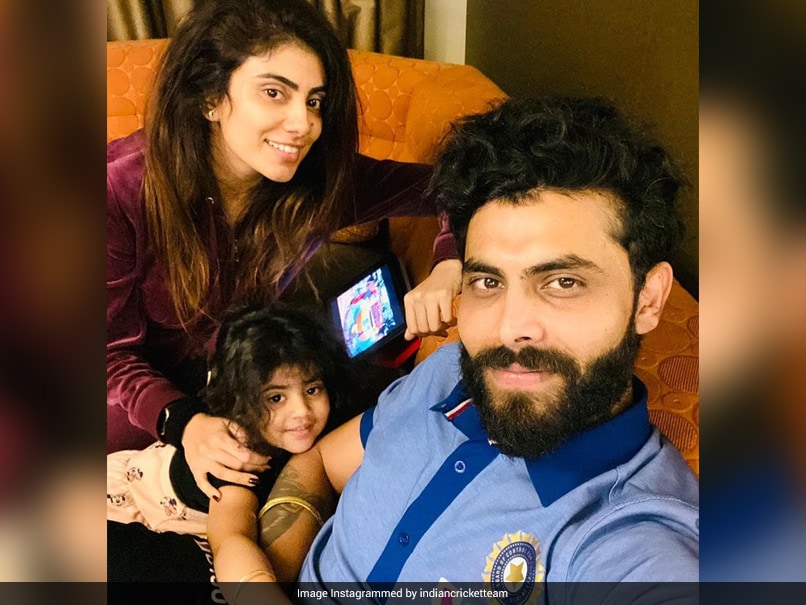