www.smartphonephotography.in See the World through your Smartphone
Home SMARTPHONE Australian PM Morrison to be first head of state to meet in person with new Japanese leader Suga

Morrison said bilateral talks would focus on boosting trade and suppressing the spread of COVID-19.

“I am honoured to be first foreign leader to visit Japan to meet the few Prime Minister, following his appointment,” Morrison told reporters in Canberra.

Morrison said he would quarantine for two weeks on his return to Australia, and will participate in the country’s parliament via a video link. 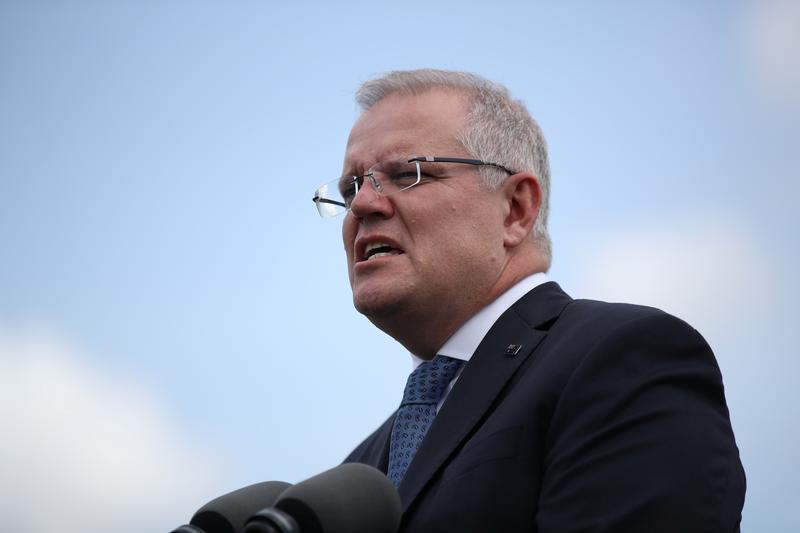