Big Hit’s music will be available in a new rhythm game!

The new mobile rhythm game will feature songs of artists from Big Hit Labels, with confirmed songs including BTS’s “Dynamite” and “ON” as well as TXT’s “Can’t You See Me?” and “Run Away.”

Rhythm Hive is scheduled to launch in early 2021, and more information will be released via the game’s social media channels.

What song are you hoping to play on Rhythm Hive? 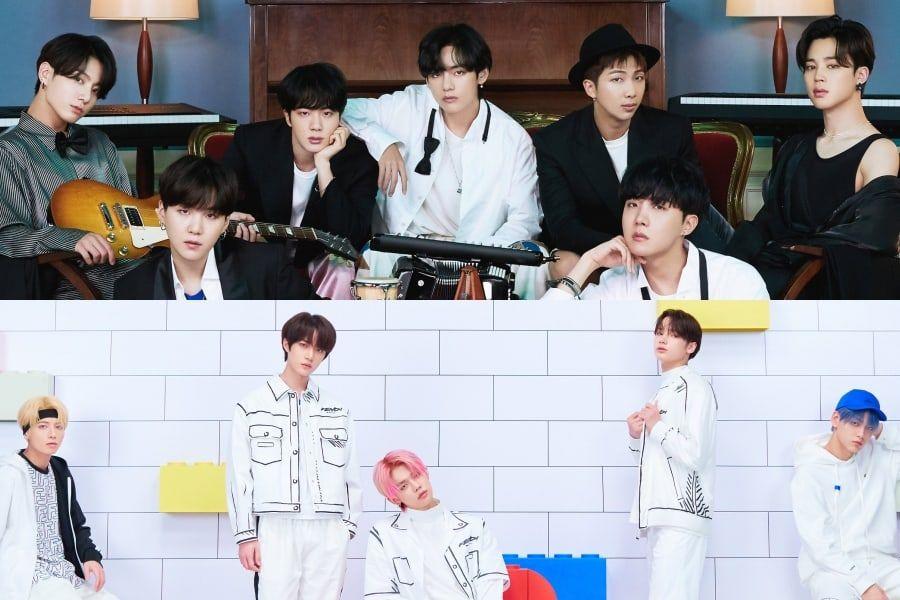