www.smartphonephotography.in See the World through your Smartphone
Home SMARTPHONE Bird flu: Assam bans entry of poultry products from outside NE

The Assam government has imposed an indefinite ban on the entry of poultry products from outside the Northeastern region as a precautionary measure following avian flu outbreak in some states.

The Assam government has imposed an indefinite ban on the entry of poultry products from outside the Northeastern region as a precautionary measure following avian flu outbreak in some states.

The ban comes into force with immediate effect and will remain in force until further orders, according to a notification issued by the Animal Husbandry and Veterinary department.

However, there is no need to panic as the state has not reported any confirmed case of the bird flue so far, director of the state veterinary department Ashok Barman said.

Assam imports poultry products from other parts of the country, especially Eastern India, but officials said there will not be a shortage of chicken due to the large scale local production and storage.

The government has imposed a “temporary ban on entry of poultry as a precautionary measure through western border of the State in the interest of prevailing escalation of the disease to Assam and other Northeastern states”, the notification said.

This has been done due to the outbreak of the highly pathogenic avian influenza in some parts of the country which is a highly contagious avian disease having zoonotic potential, it added.

Advisories have already been issued to the authorities concerned for strengthening the active and targeted surveillance against the disease.

“Poultry products are usually imported to the state from West Bengal, Bihar, Rajasthan, UP among others and we have decided to ban it temporarily as infected birds should not be allowed to come to Assam,” Barman said.

The Centre has asked the states that are still unaffected by avian flu to keep a vigil on any unusual mortality of birds.

The disease has so far been confirmed from six states – Kerala, Rajasthan, Madhya Pradesh, Himachal Pradesh, Haryana and Gujarat. 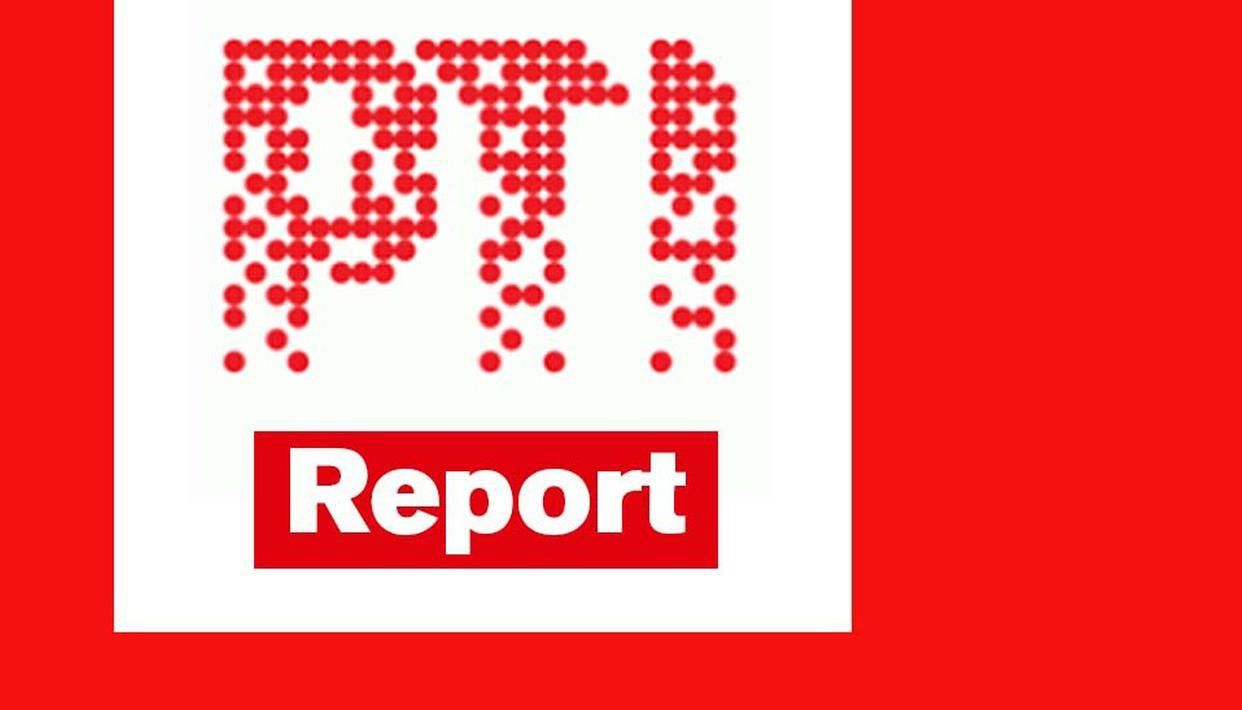