Boris Johnson has held telephone calls with Emmanuel Macron as the clock ticks towards the deadline for a Brexit deal.

The Prime Minister and French president spoke on the telephone on Saturday.

Both leaders have said an agreement needs to be struck in October to ensure there is enough time for ratification.

Mr Johnson told Mr Macron he would “explore every avenue” to secure a deal, but was prepared to leave the Brexit transition period at the end of the year on Australian-style terms with Brussels if necessary.

A Number 10 spokesman said: “The Prime Minister… set out the latest state of play in the negotiations on the future relationship between the UK and the EU.

“He confirmed the UK’s commitment to exploring every avenue to reach an agreement.

“He underlined that a deal was better for both sides, but also that the UK was prepared to end the transition period on Australia-style terms if an agreement could not be found.

“The Prime Minister emphasised that progress must be made in the coming days to bridge the significant gaps, notably in the areas of fisheries and the level playing field, through the process of intensive talks between chief negotiators agreed with the president of the European Commission. The leaders agreed to keep in touch on the issue.”

The telephone talks came ahead of UK and EU negotiators resuming informal negotiations next week in Brussels, with time running out for agreement on a post-Brexit trade deal.

The two leaders also discussed the coronavirus crisis in their bilateral discussions. 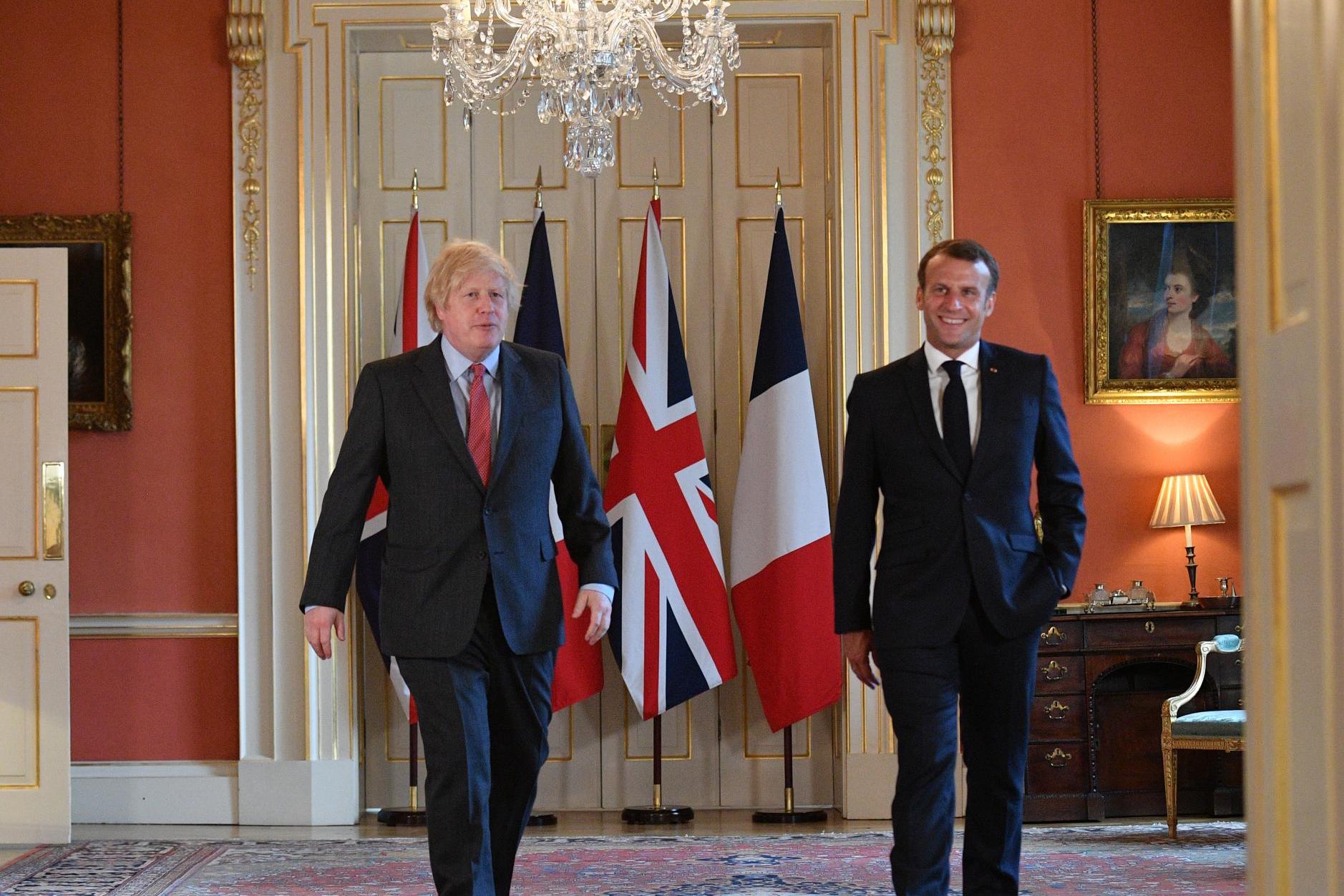