www.smartphonephotography.in See the World through your Smartphone
Home SMARTPHONE Britain to open two new ‘megalabs’ for COVID-19 tests in early 2021

LONDON (Reuters) – Britain will open two new laboratories in early 2021 that will more than double the country’s capacity for carrying out COVID-19 tests, the government said on Monday.

The new “megalabs”, one in Leamington Spa near the central English city of Birmingham, and the other in Scotland, will boost daily testing capacity by 600,000 when at full capacity.

“We didn’t go into this crisis with a significant diagnostics industry, but we have built one, and these two mega labs are another step forward,” Britain’s health minister, Matt Hancock, said.

As well as testing for COVID-19, the new labs are intended to boost Britain’s diagnostic capabilities for critical illnesses including cancer and cardiovascular and metabolic diseases.

The United Kingdom has the highest COVID-19 death toll in Europe. The tally passed 50,000 last week. 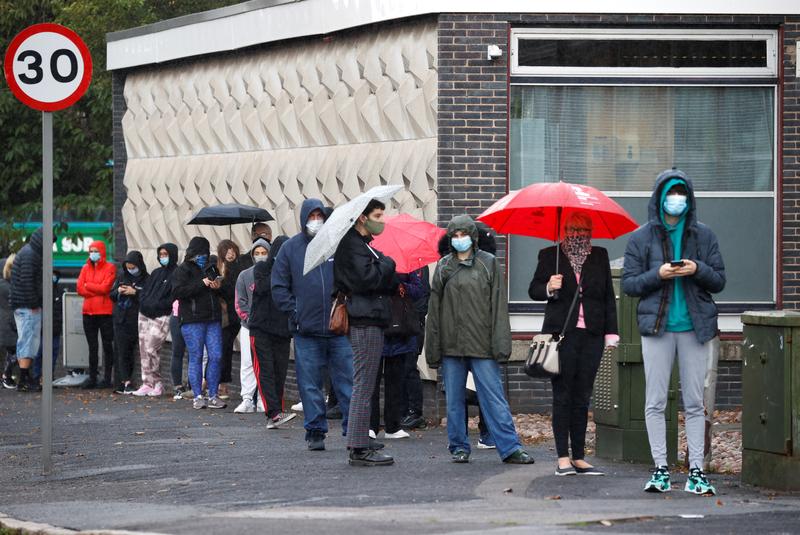