In the Reddit post, the Call of Duty: Mobile team shared a roadmap of upcoming features. They stated that the Gulag map is tied to an upcoming Gunfight mode and will be coming to the game in “late June”. The developers plan to show off more of the Gulag map at a later date. It will be available for 1v1 Duel and Gunfight mode. It seems like Call of Duty: Mobile will be getting a dedicated Gulag map that players can queue into, instead of the prison were players are thrown into after they die in Call of Duty: Warzone.

The Gulag was first seen in the battle royale mode – Warzone – present in Call of Duty: Modern Warfare (2019) for PC and consoles. It is a prison area where players are sent after they are eliminated in the Verdansk battlefield to fight for another chance. It puts two players that have died in a small area where they have to go head to head in order to win a chance to be dropped in the main Verdansk map again.

The developers shared a lot of information about the new Season 7 called Radioactive Agent. It brings a new map called Tunisia that is playable in multiple modes. It is a large multiplayer map that is currently running the Tunisia Tussle event. The battle royale map has been expanded with the addition of seven new areas including Black Market, Harbor, Downtown, Sanitarium, and others. There is a new set of seasonal challenges that will give players new gear. The Season 7 Battle Pass has also been updated with more items to acquire in both free and paid versions. A brand-new ranked mode series in both multiplayer and battle royale modes has also been added. There are multiple new weapons, skins, calling cards, a new Tank vehicle, along with many optimisations in this Season 7 update.

OnePlus 8 vs Mi 10 5G: Which Is the Best ‘Value Flagship’ Phone in India? We discussed this on Orbital, our weekly technology podcast, which you can subscribe to via Apple Podcasts or RSS, download the episode, or just hit the play button below.

Vineet Washington Email Vineet
Vineet Washington writes about gaming, smartphones, audio devices, and new technologies for Gadgets 360, out of Delhi. Vineet is a Senior Sub-editor for Gadgets 360, and has frequently written about gaming on all platforms and new developments in the world of smartphones. In his free time, Vineet likes to play video games, make clay models, play the guitar, watch sketch-comedy, and anime. Vineet is available on vineetw@ndtv.com, so please send in your leads and tips.
More 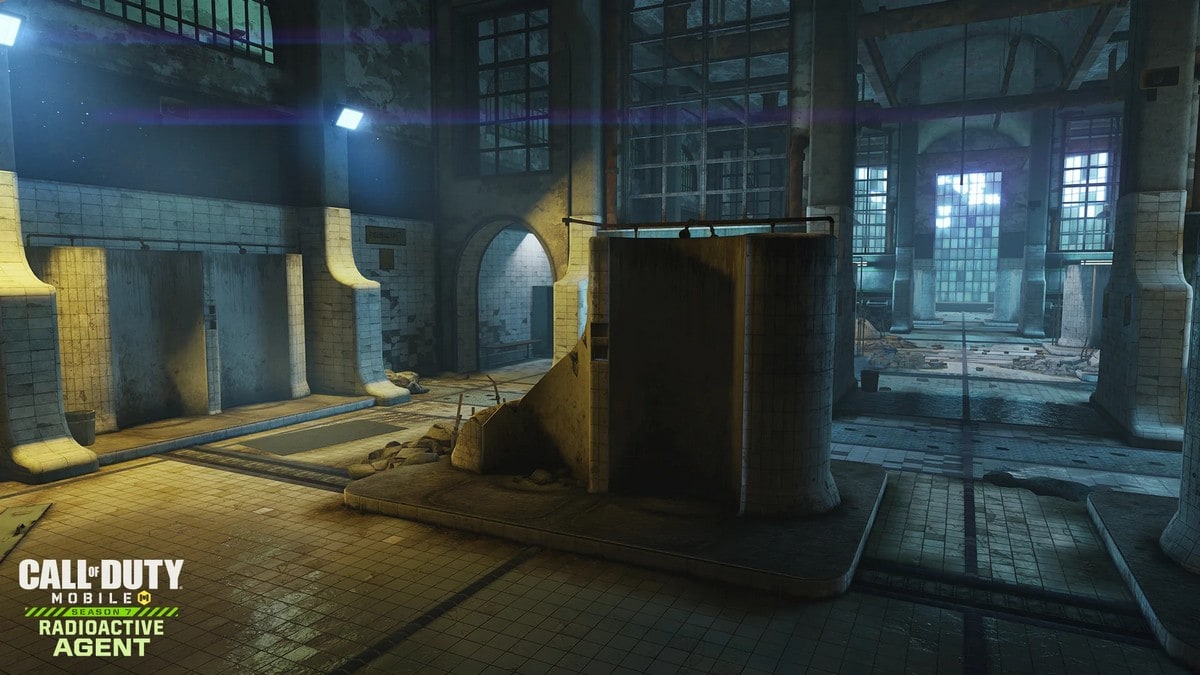