Proposed upcoming COVID-19 contact-tracing apps from Google and Apple aren’t going to work for billions of mobile users globally. The discrepancy in the app’s availability comes down to the age of a given device and its internal hardware. But as many as 2-billion people could be left without access to the coronavirus-tracking tool. That’s according to recent reports citing industry researchers such as CCS Insight analyst Ben Wood and Counterpoint Research analyst Neil Shah.

Specifically, the researchers point to the fact that as many as a quarter of the estimated 3.5 billion smartphones used globally don’t utilize Bluetooth low energy chips. Estimates also suggest that as many as 1.5-billion mobile consumers aren’t using smartphones at all. Instead, those users are on ‘feature phones’ or other non-smartphones.

That’s going to prove to be a problem for users worldwide looking to access the incoming tool. Particularly where older phones or phone styles are in use, it’s going to render contact-tracing less effective.

Contact-tracing is one of many proposed solutions to help mobile users around the world to handle the ongoing coronavirus or COVID-19 pandemic. Those apps aren’t too complicated and have been widely reported. But, in effect, it takes the form of an app for Android and iOS. The underlying system automatically helps users to track whether or not they’ve come into contact with anybody affected by the virus.

That’s oversimplifying the processes involved. But the tool should prove effective in helping stop the spread. Or at least it should where it’s available. Not every region is going to be impacted the same by the requirements of the app.

Now, that’s because the operating systems and hardware found in mobile devices aren’t spread evenly around the globe. UK media regulator Ofcom indicated in 2019 that as many as 80-percent of adults own a smartphone running Android or iOS. A conservative estimate from CCS Insight analysts indicates that as many as two-thirds of adults would have a compatible phone.

An estimate from Counterpoint Research sets the figure for compatibility for users in regions such as the US, UK, and Japan at around 88-percent. That’s still a significant gap, accounted for by users with older phones. Namely, that’s those without the requisite hardware and software in addition to feature phones or basic phones.

In developing regions such as India, the story is different. Counterpoint estimates that half of the users in that region would be able to use the contact-tracing app. CCS Insight suggests that only around 30- to 40-percent of mobile users would have a compatible device.

When is this going to arrive?

Regardless of regional differences, the gap leaves a significant number of users without access to contact-tracing solutions. Those users who are on newer or flagship devices should be unaffected. But that gap will almost certainly be made larger still by discrepancies in reporting from users. And that’s in addition to the problem of its reliance on government-led and world health agencies.

For those devices that the Android and iOS apps will work for, Google and Apple expect their collaboration to produce results by mid-May. 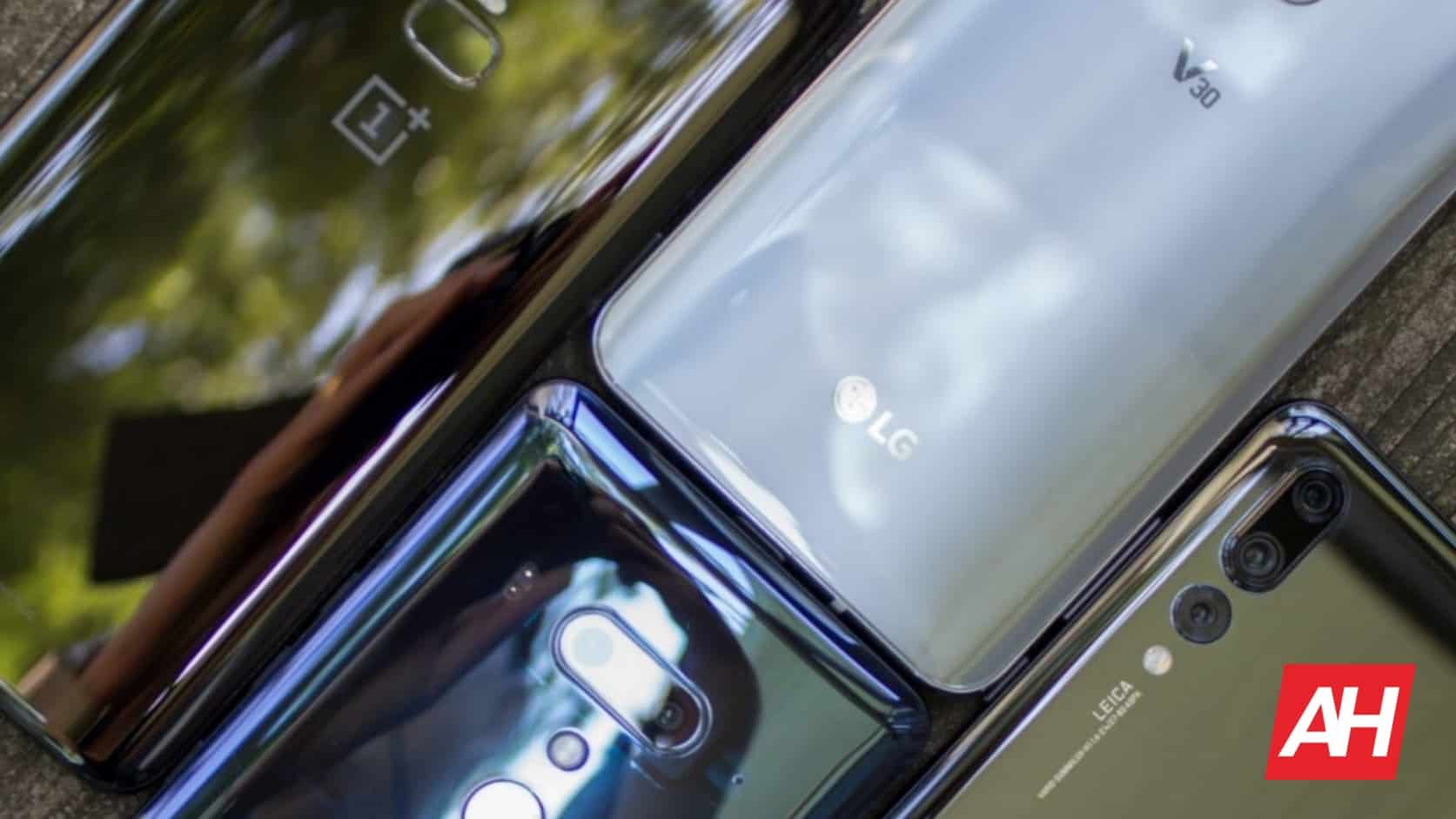