India’s capital is reeling from the double impact of the coronavirus and severe air pollution, New Delhi’s chief minister warned Thursday, as the megacity reported a record jump in cases and its worst smog in a year.

With fears growing about rising infections, Chief Minister Arvind Kejriwal also banned firecrackers from being used this month during Diwali, the biggest festival on the Hindu calendar.

The air quality index — measuring the tiny particles which enter the bloodstream and vital organs — was at its most dangerous since last November, according to the state-run System of Air Quality Weather Forecasting and Research (SAFAR).

The toxic haze blanketing Delhi, which regularly turns the city of 20 million people into the world’s most-polluted, came as officials late Wednesday reported a new daily-high of 6,842 virus infections in the capital.

And the filthy air is actually driving more cases of Covid-19, Kejriwal told an online briefing.

“The corona situation is worsening because of pollution,” he said, echoing medical analysis which says existing illnesses caused by poor air quality could make people more vulnerable to the coronavirus.

Anumita Roy Chowdhury, of the Delhi-based Centre for Science and Environment, told AFP: “Some global studies have already shown how the effect of the pandemic is higher in more polluted regions.”

And Santosh Harish, at the Delhi-based Center for Policy Research, said: “Evidence from previous related infections and emerging research suggest that pollution exposure could increase severity of the infection, and the transmission of the virus.”

“We will come together to celebrate Diwali without crackers. If we burst crackers, we are affecting the lives of our family and our children,” he added.

Every winter, Delhi is blanketed by haze from a build-up of vehicle fumes, industrial emissions and smoke from agricultural fires in regions around the capital.

The pollution is exacerbated by cooler temperatures and slow-moving winds that trap pollutants over the city.

SAFAR said Thursday that crop stubble burning in states near the capital was the highest this season with some 4,135 fires.

India is the world’s second most-infected nation after the United States with more than 8.3 million Covid-19 cases.

Healthcare systems, already stretched by the pandemic, could be further stressed by more hospitalisations from pollution-related illnesses, researchers say. 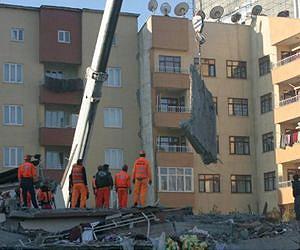 
Turkey on Wednesday called off its search and rescue mission, five days after a powerful earthquake hit the Aegean Sea, killing 116 people in western Turkey and Greece.

The 7.0-magnitude quake struck on Friday off the Turkish town of Seferihisar, becoming the deadliest disaster in Turkey in nearly 10 years.

The Turkish disaster agency AFAD said on Wednesday 114 people had died and more than 1,000 were injured. Two teenagers were also killed in Greece.

“The work of search and rescue teams has … read more 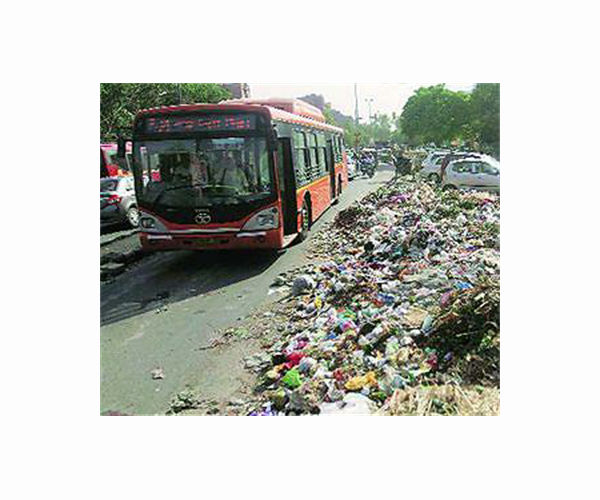