Mumbai: After five weeks of steady increase following the imposition of the COVID-19 lockdown, television viewership dipped in the last week and the Hindu mythology serial Ramayan, the mainstay of the increase, also showed a decline, the Broadcast Audience Research Council (BARC) said on Friday. 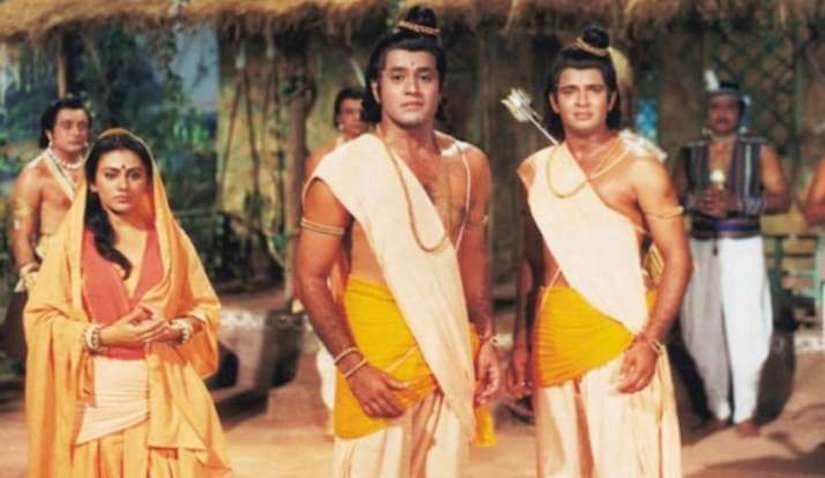 A still from Ramayan

It attributed the 6 percent fall in overall minutes watched to a dip in watching in rural areas due to the summer and also fall in south India, which was observing festivities the previous week.

TV audiences grew as the entire country came under lockdown from 25 March.

The lockdown ends on 3 May and there is speculation about some relaxations in the non-affected areas in the days ahead.

Initially, news and movies were the prime genres that were driving the growth, but the introduction of classics like Ramayan by national broadcaster DD helped the general entertainment channels segment as well.

In data released for the week to 24 April, BARC said with Ramayan, there was a decline in viewership primary due to one episode being repeated in the evening and also due to the transition of the fictional series to Uttar Ramayan.

The transition resulted in a sharp 46 percent drop in the ratings for the national broadcaster, it said, adding that there was a lot of loss of audience in the morning band (at 66 percent) as compared to the evening (29 percent).

The Ramayan viewership in the morning band moved to news, kids and movies genre, while the evening one was taken by other GECs and movies, the body said.

The traditional viewers of the Indian Premier League had to contend with watching GECs, movies and news as their favourite cricketing fixture is not being staged at all this year due to the pandemic, the data said.

In what may up the spirits of broadcasters, the loss in advertising seemed to have been arrested at least for the week, with the airtime advertised stabilising as compared to the previous week.

It can be noted that as the consumption in the economy has virtually stopped barring the essentials, advertisers are keeping away from the TV media despite a surge in viewership.

Meanwhile, based on data of 1 lakh android phone users’ habits, marketing agency AC Nielsen reported that online searches for COVID-19 have dropped to 32 percent now and news continues to have massive traction among the smartphone users as well. 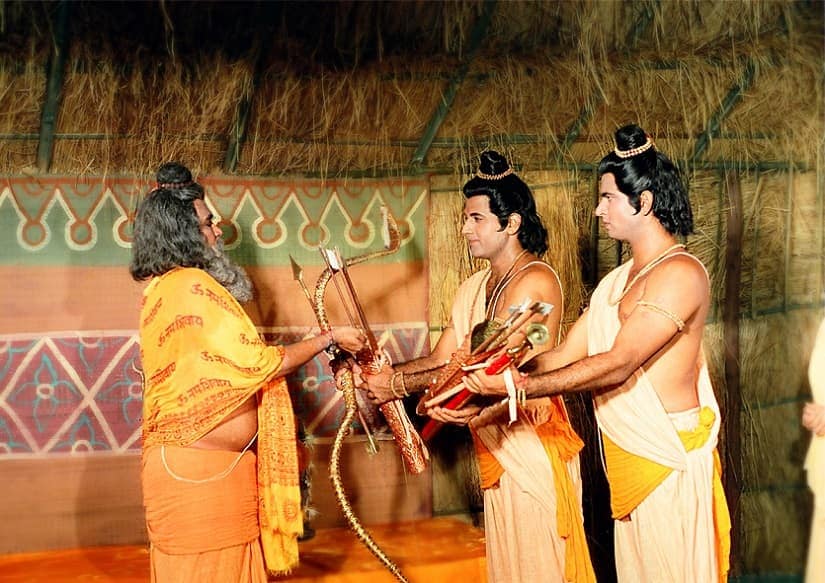