www.smartphonephotography.in See the World through your Smartphone
Home SMARTPHONE Every iPhone 13 model might have a LiDAR scanner for improved AR
The iPhone 12 Pro Max (above) already has a LiDAR scanner
(Image credit: TechRadar)

Apple will almost certainly improve its camera hardware for the iPhone 13 range, and one of those improvements might take the form of a LiDAR (Light Detection and Ranging) scanner for all four models – the iPhone 13, iPhone 13 mini, iPhone 13 Pro, and iPhone 13 Pro Max.

That’s according to DigiTimes, which claims – citing industry sources – that Apple is expected to equip all of its 2021 iPhone models with LiDAR.

Having such a scanner allows a phone to fire out laser beams and measure how quickly they return, which in turn allows it to judge distances and map your environment. This can therefore improve the accuracy and overall experience of augmented reality applications.

And while augmented reality is a big focus for LiDAR, being able to accurately judge depth and distances can be beneficial to photography too.

However, we’d take the claim of a LiDAR scanner on every iPhone 13 model with a pinch of salt, since not only are we a long way off seeing those phones, but DigiTimes also has a rather mixed track record for early smartphone information. 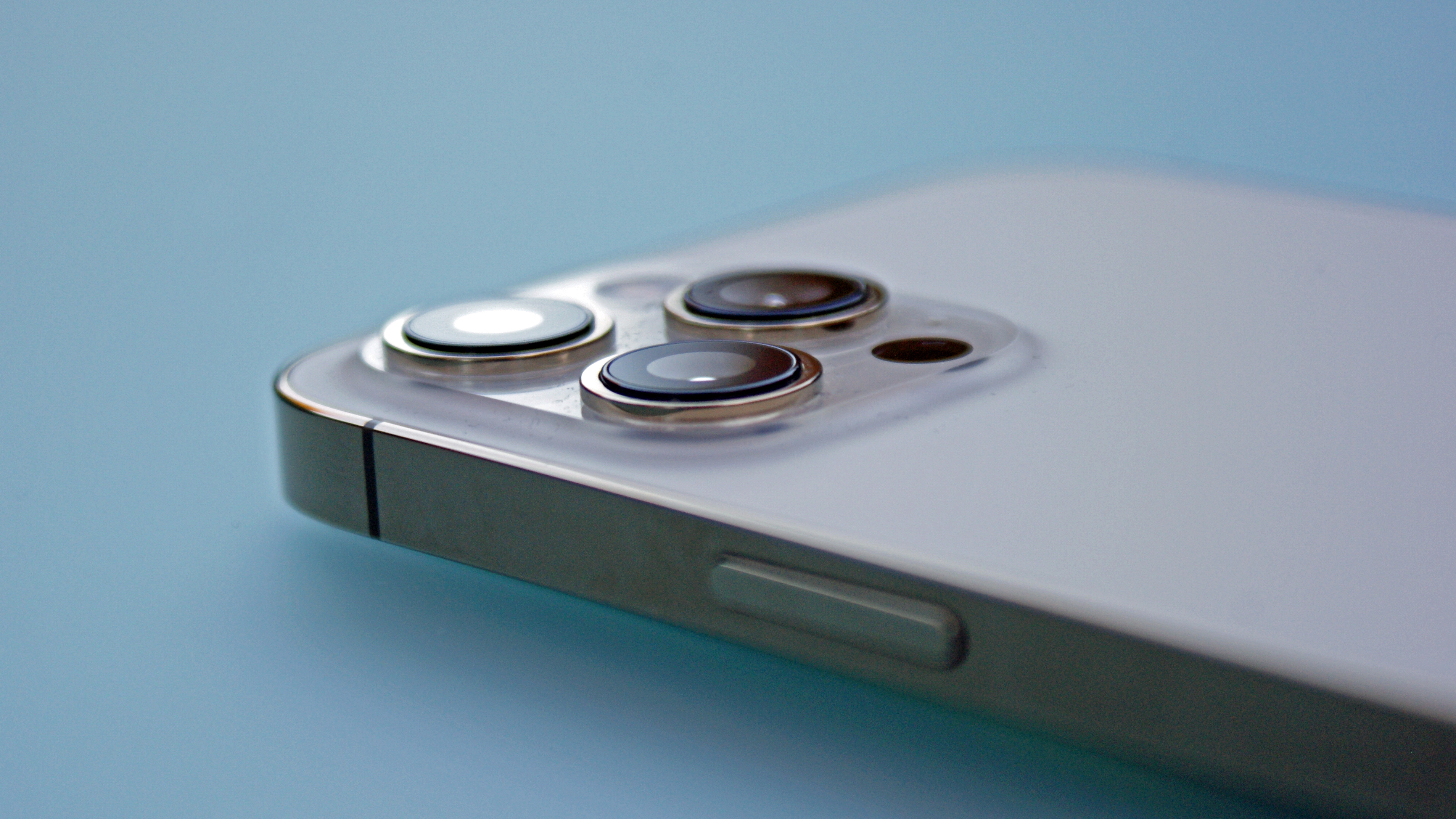