www.smartphonephotography.in See the World through your Smartphone
Home SMARTPHONE Far Away is an upcoming mystery novel that’s heading for iOS, Android and PC next year

Far Away is an upcoming mystery visual novel for iOS, Android and Steam. It will be published by XD Network, who are also releasing puzzler Moncage next year. The developer of this project will be HongCha Games, a Chinese studio, and this will be their first worldwide release.

It follows the story of Krosa Nonet, who’s employed as a bay worker in the fictional town of Bedjan. They soon become involved in the city’s underworld where the story can go in multiple directions. Each decision players make will impact both Krosa and the city itself.

The objective will be to search for clues and explore different character perspectives to piece together the mysteries of Bedjan. In total there will 8 main storylines with over 500,000 words of text. Far Away will also feature a soundtrack by Zris who has previously worked on Arknights.

Discussing Far Away, Lead Producer, HJL Misak said: “As a studio, we wanted to create rich interactive storytelling. Videos were too simple and limited our ability to express ideas.”

They added: “We’re excited to take visual novels to a whole new level. It’s allowed us to achieve our ideas and express emotions and actions that unfold in a unique way, in a world filled with secrets, danger, and alternative endings.”

Far Away will be heading for the App Store, Google Play and Steam sometime next year. There’s no word on price just yet nor a set release window for when we can expect the game beyond 2021. But as always, we’ll be sure to keep you updated.

Enjoy games with a strong focus on the narrative? Here are five of the best story-driven games that release last year for iOS and Android 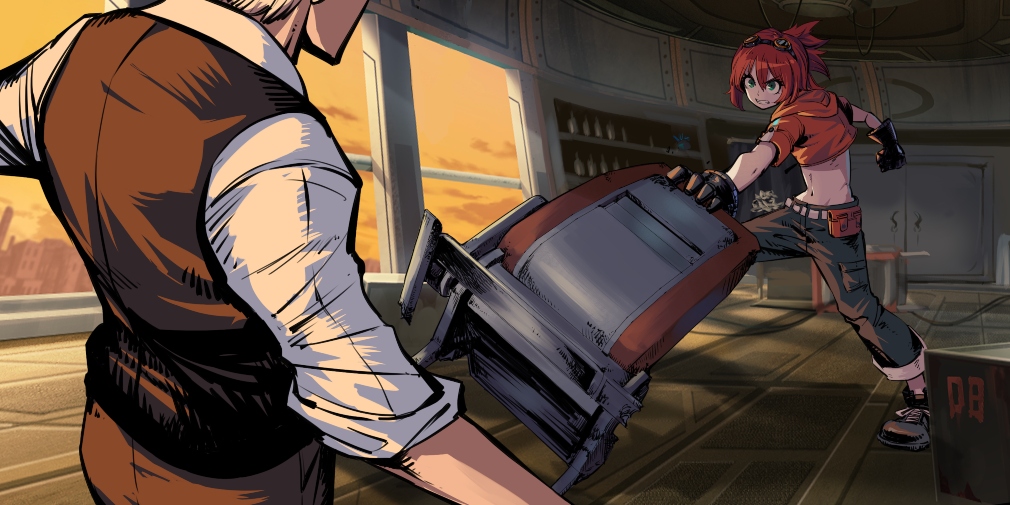