Five players from the Indian Judo Team will be participating in the Grand Slam 2020 competition – an International Judo Federation (IJF) event – happening in Budapest, Hungary this month from 23rd to 26th. The full cost of the trip shall be borne by the Government.

The five judokas, consisting of two women and three men players, will leave for the competition on 19th. They will have to produce at least two Covid-19 negative individual medical certificates (PCR test done maximum 5 days before arrival and taken 48 hours apart) upon arrival at Hungary.

“My aim is to get a medal for India in the Olympics and I’m very confident to get this done because I have done a lot of hard work for this. I am also very thankful to the government for their support. Even if there is hard work from our side but no government support, we can do nothing. So, I am very thankful they are bearing the expenses for our trip,” mentioned Jasleen.

They are all selected on the basis of their world ranking and have high chances of qualifying for the Tokyo Olympics games, which were postponed to next year. They were also the best competitors in the Senior National Ranking Championships. Among the women, Sushila Devi is ranked the highest at 41 and has a total of 833 Olympic qualification points, while Jasleen is ranked the highest at 56 among the men and has 854 Olympic qualification points.

Around 645 competitors from across 81 countries are slated to participate in the IJF event in Budapest, Hungary. 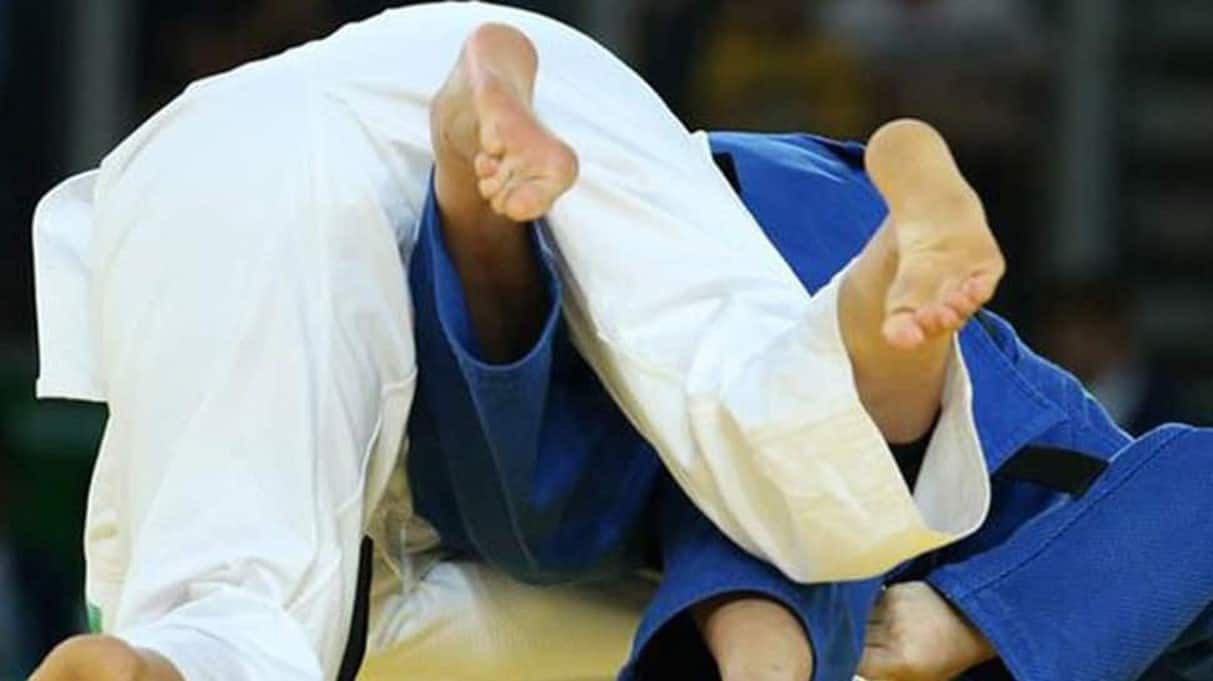