Just days after the Maharashtra government officially confirmed that it was in talks with Tesla to set up a new factory in the state, we have more information on how it plans to pull that off.

Last week, Aaditya Thackeray, the state tourism and environment minister, announced that Maharashtra has invited Tesla to set up a local plant. No further details were shared except that policies will be created to favour this endeavour. New developments have revealed that the government is considering offering land in prime locations such as Pune, Nashik and Nagpur for the next Gigafactory. Legacy automakers such as Mercedes, Tata, Jaguar, Volkswagen, etc. also have their vehicle plants around the same area.

Maharashtra has the geographical advantage of being close to the centre of the country as well as easily accessible ports for exports to other Asian, Middle-East and African countries. Industries Minister Subhash Desai said that the state will also offer “VIP treatment along with commensurate basic infrastructure facilities and special incentives for the company to make its foray into the India automotive industry.”

Gujarat government is also looking to woo Tesla but those talks are still in early stages. It has also been invited to attend the Vibrant Gujarat Global Sumit in January 2021, according to a report by Divya Bhaskar. Previous information also stated that Tesla is considering setting up a first-of-its-kind R&D centre in Bangalore, which is the hub for many electric vehicle startups.

Last month, Elon Musk reinstated that Tesla will indeed commence operations in India in 2021. This is expected to start with the deliveries of the Model 3, post the configurator being available in January. Imported vehicles can be subjected to up to 100% duties, which would make any vehicles by the world’s most valuable auto company very expensive for a price-sensitive country like India. Having a local assembly should help it avoid some of these costs.

Musk previously stated that Tesla wants to produce over 20 million vehicles each year by 2030. If such ambitious figures are to be achieved, India will have to be on its radar. 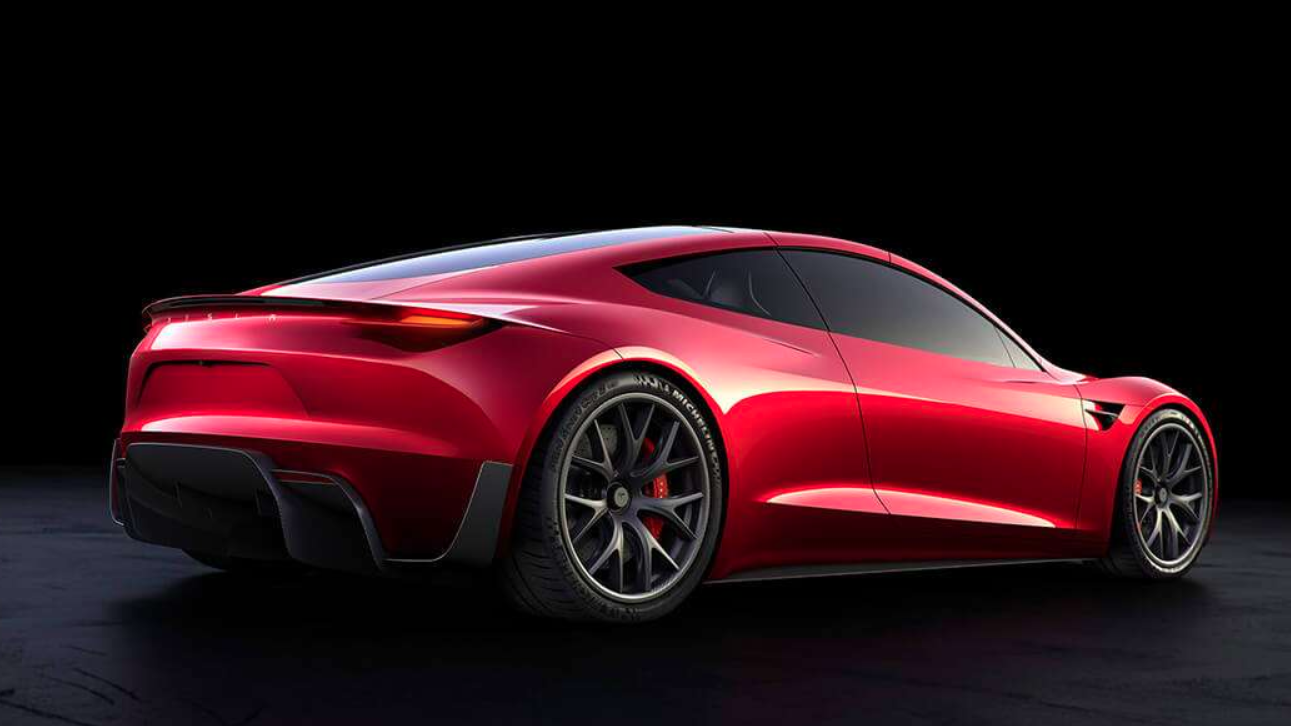