To recall, Samsung has also a its second foldable phone — Galaxy Z Flip (First impressions) — in India recently at a price of Rs 1,09, 990. 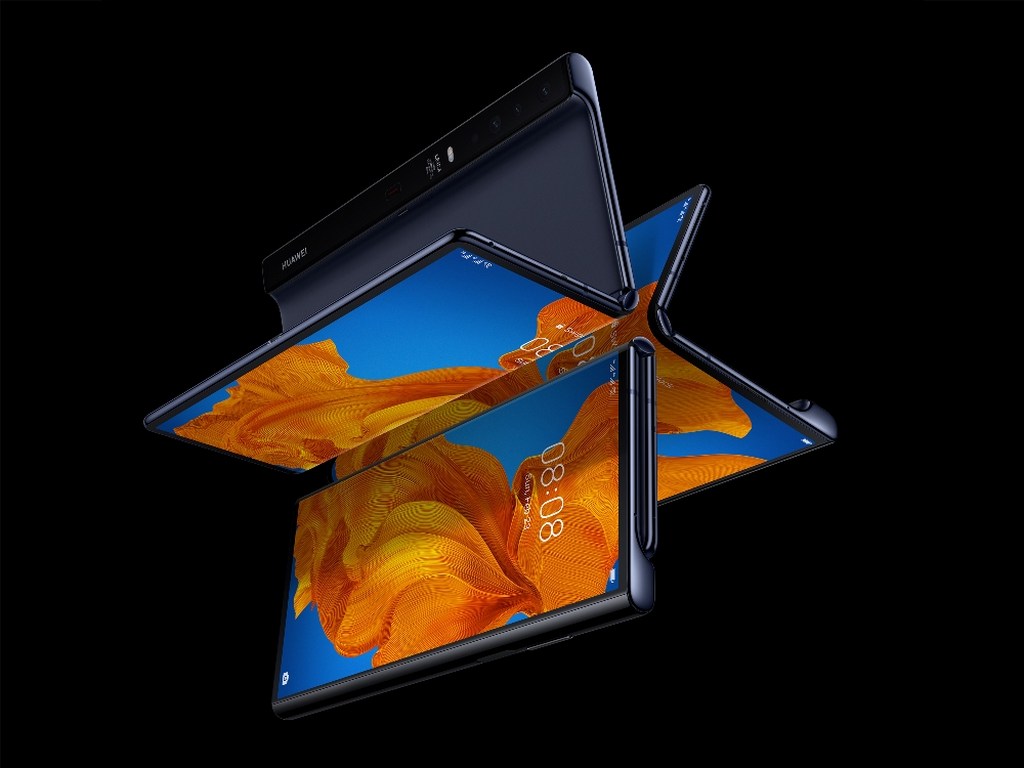 Huawei Mate XS is priced at € 2,499 and will go on sale in March. It is not yet confirmed if it will launch in India or not.

The Huawei foldable screen smartphone features an 8-inch screen when in tablet mode just like its predecessor. As per the company, it has the Falcon Wing design and the hinge is made of a zirconium-based liquid metal that is more durable. When folded, you will get a 6.6-inch main screen and a 6.38-inch secondary screen. The smartphone is 5G enabled as well. The Huawei foldable screen smartphone features an 8-inch screen when in tablet mode just like its predecessor.

In terms of processor, it is powered by Kirin 990 5G chipset and runs on EMUI10.0.1, an Android Open Source Project-based operating system. Since, Huawei no longer has the access to Google Play Store, Huawei Mate XS comes with Huawei AppGallery.

In addition to this, Huawei has also announced its first tablet and two notebooks — Matebook X Pro with 14-inch screen and Matebook D featuring 15-inch screen. The Origin Of Halloween, One Of The World’s Most Celebrated Holidays

The Origin Of Halloween, One Of The World’s Most Celebrated Holidays