Huawei Y9s is soon set to be launched in India. The upcoming smartphone by Huawei is already listed on the company’s official India website and the Chinese smartphone manufacturer has already started to tease the Y9s on Twitter. Huawei India tweeted a 5-second clip teasing the smartphone.

“Make way for the new #HuaweiY9s! With Ultra Full View Display and Triple AI Camera, get ready to experience a smartphone that’s power-packed with features. Nothing less than art! #HuaweiIndia #ComingSoon #StayTuned,” read the tweet. 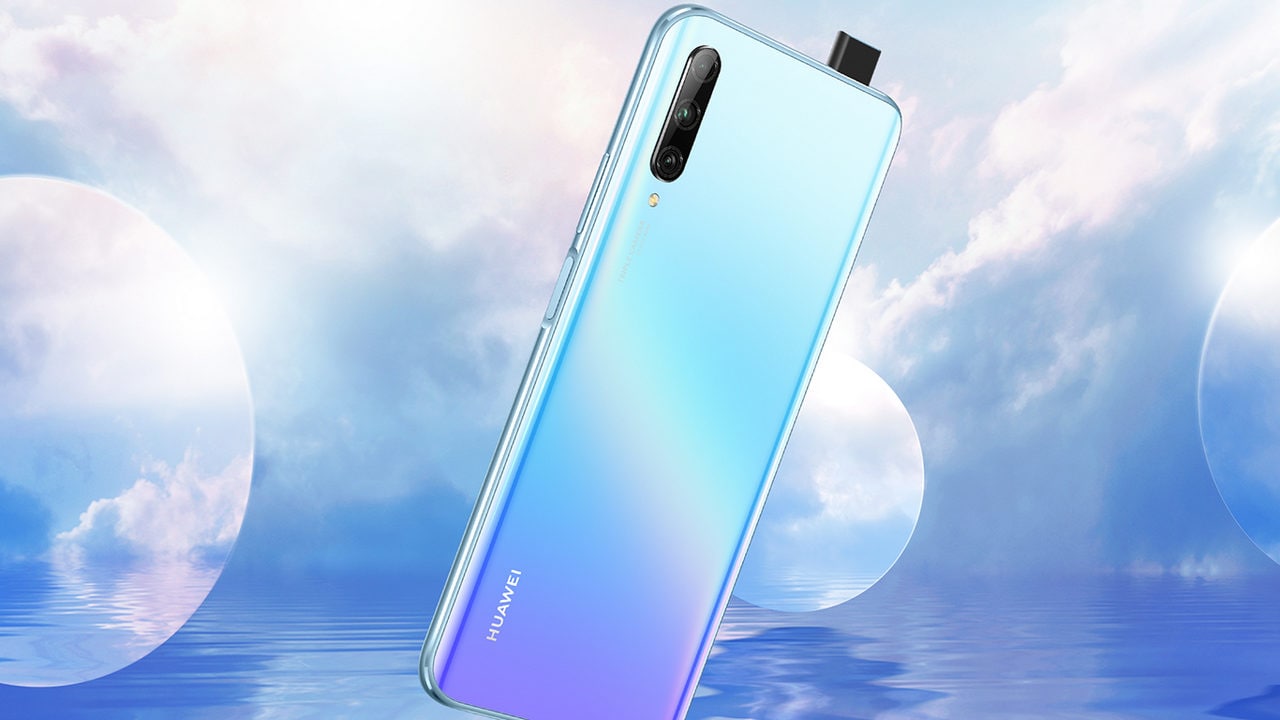 Make way for the new #HuaweiY9s! With Ultra Full View Display and Triple AI Camera, get ready to experience a smartphone that’s power-packed with features. Nothing less than art!#HuaweiIndia #ComingSoon #StayTuned pic.twitter.com/8FqeKqqDLS

The Huawei Y9s is also listed on Amazon.in, however the company has not announced the official launch date of the smartphone yet.

The Huawei Y9s comes with 6 GB of RAM. It offers 128 GB built-in storage, expandable up to 512 GB with a microSD card. The smartphone is powered by a 4,000mAh battery. It has a side-mounted fingerprint sensor and ambient light sensor.

For selfies, the smartphone flaunts a 16 MP pop-up camera.

Huawei is planning to launch the Y9s in India after other smartphone companies have recently started doing the same. The move followed the Indian government easing restrictions on deliveries of non-essentials during third phase of the COVID-19 lockdown.

Xiaomi has, on Monday, announced that it will launch the Mi 10 smartphone in India on 8 May.

In March, Huawei had launched its P-series of smartphones which included the P40, P40 Pro and P40 Pro Plus. The company had also launched the Watch GT 2e at the same event.