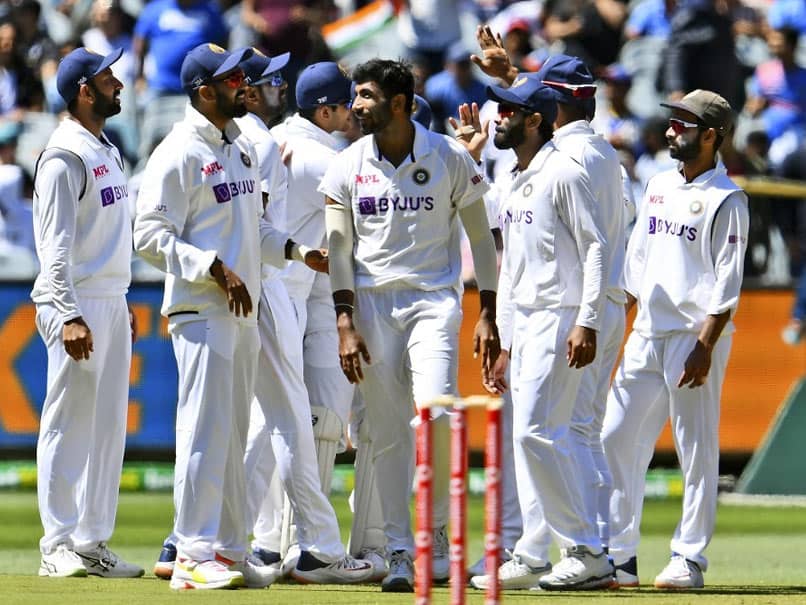 India defeated Australia by eight wickets to win the second Test match on Day 4 at the Melbourne Cricket Ground to square the four-match series. Youngster Shubman Gill once again showed his class in the second innings with a fine batting display. He registered an unbeaten knock of 35 runs from 36 balls to help his side get the much-needed victory. Gill’s knock also consisted of seven fours. Earlier on Day 4, the visitors bowled out the Australians for 200, with the hosts setting a paltry target of 70 runs. Despite losing two early wickets of Mayank Agarwal and Cheteshwar Pujara, stand-in captain Ajinkya Rahane made sure that there wasn’t a repeat of the Adelaide collapse, and helped Gill wrap up the proceedings with ease. Test debutant Mohammed Siraj was the star bowler for India in the second Test, registering a total of five dismissals. With both sides level at 1-1, the third Test match begins on January 7 and is scheduled to be held in the Sydney Cricket Ground. But a rise in coronavirus cases in Sydney could see a change in venue for the third Test. (SCORECARD) 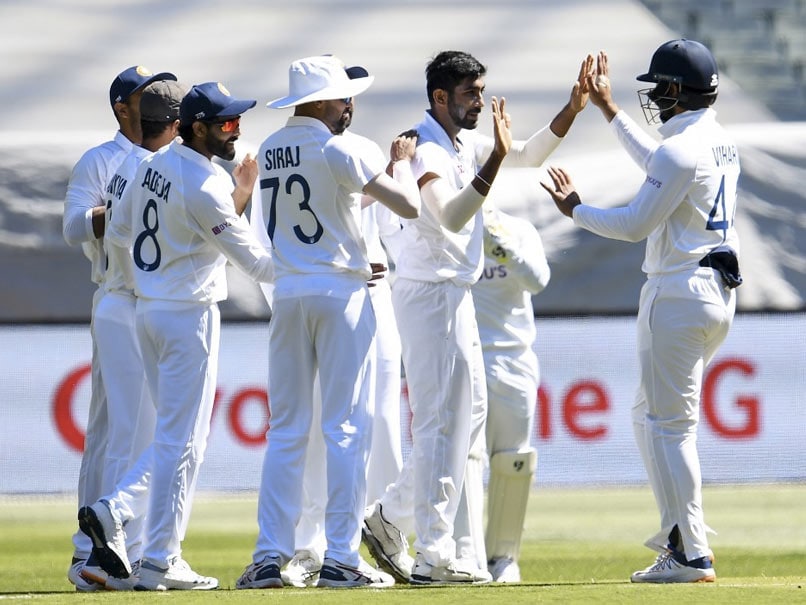