www.smartphonephotography.in See the World through your Smartphone
Home SMARTPHONE India in touch with China for mutual solution to Ladakh standoff

New Delhi: India on Thursday said it has “maintained communications” with China “to arrive at a mutually acceptable solution to the situation along the Line of Actual Control (LAC) in Eastern Ladakh and restore full peace and tranquillity” there.

In yet another veiled message to China, New Delhi said “the Indo-Pacific region was a particular focus” of the recent 2+2 talks at the foreign and defence ministerial level with the United States, and “reiterated the importance of peace, stability and prosperity for all countries in this region”, adding that this was “possible only by upholding the rules based international order, ensuring the freedom of navigation in the international seas, promoting open connectivity and respecting the territorial integrity and sovereignty of all states”.

In a statement, the MEA said, “The last round of the Senior Commander talks held on 12 October enabled in-depth discussions between the two sides resulting in enhanced understanding of each other’s positions. The two sides had agreed to maintain dialogue through military and diplomatic channels, and arrive at a mutually acceptable solution for disengagement as early as possible. They had also agreed to implement the understandings reached by the leaders of the two countries, not to turn differences into disputes, and jointly safeguard peace and tranquility in the border areas.”

The MEA Spokesperson added, “Accordingly we have maintained communications with the Chinese side with a view to arrive at a mutually acceptable solution to the situation along the Line of Actual Control (LAC) in Eastern Ladakh and restore full peace and tranquility. As regards the next round of talks, we will let you know when we have further information to share.  … There is no connection between this and any extraneous issue. 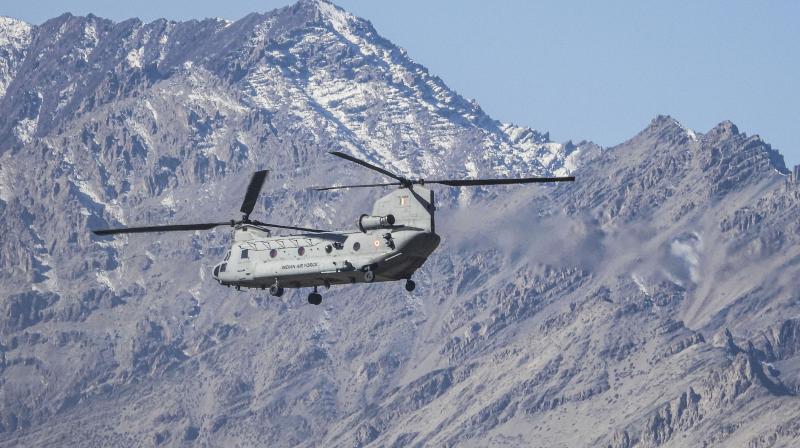