In a development that will increase connectivity & economic development in India’s Northeast and Myanmar, India has an announcement that key Sittwe port in Myanmar’s Rakhine state will be operationalized in the first quarter of next year, which is the period between January to March.

India’s Foreign Secretary Harsh Vardhan Shringla during virtual Foreign Office Consultations between the 2 countries on Thursday said,”Despite the challenges caused by the COVID pandemic, we are working towards operationalizing the Sittwe Port by the first quarter of next year.”

“With respect to the 69 bridges on the Trilateral Highway, I am happy to inform you that we will soon be moving forward with the tendering process,” he said.

Port at Sittwe and IWT Terminals in Sittwe and Paletwa have been constructed with Government of India’s grant assistance in May 2017 at a cost of about US$ 78 million. A Port Operator has taken over the port operations at Sittwe from 1 February 2020.

Sittwe is part of India built mega Kaladan Multi-Modal Transit Transport Project. The Project when completed, will improve connectivity with Myanmar, by creating transport corridor for shipment of cargo from the eastern ports of India to Myanmar as well as to the northeastern region of India via Myanmar.

Myanmar delegation was led by Permanent Secretary, U Soe Han at the virtual meet that saw several other issues being discussed.

During the meet, Foreign Secretary Harsh highlighting the “strong civilizational links”, talked about the work India has “undertaken with the restoration of the famous Ananda Temple and are working on the conservation of some earthquake-damaged pagodas in Bagan”. He expressed hope that Phase–1 will be completed “at the earliest which has been delayed due to the ongoing COVID pandemic.”

On security cooperation, Foreign Secretary remarked how both countries “have remained sensitive to each other’s security concerns” & “Myanmar’s handing over of 22 Indian insurgents has been deeply appreciated by the Government of India and sends a strong message of deterrence to inimical elements on both sides”

Interesting to note that Myanmar will be sending its representative to India’s Information Fusion Centre for the Indian Ocean Region based in Gurgaon. The Fusion centre has detailed information on the developments in the Indian ocean.

On COVID vaccine, he said, “we stand committed to sharing our capabilities with our strategic partners, including Myanmar, in our collective best interest.”

He also mentioned the Rohingya issue between Myanmar & Bangladesh saying, “Our efforts towards ensuring an early, safe and sustainable repatriation of internally displaced persons to Myanmar will continue.”

India has entered into trilateral cooperation with Japan on the Rakhine State in Myanmar under which New Delhi will create soft infrastructure for 15 schools. 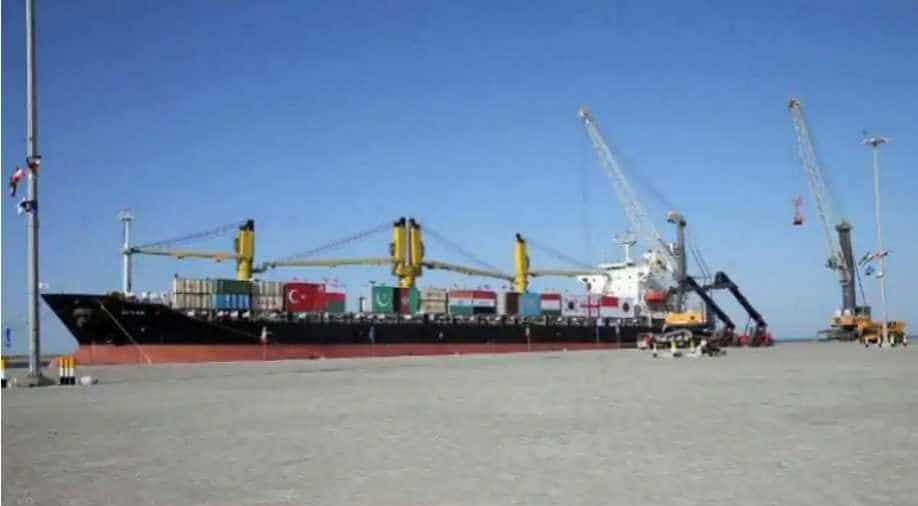