Indian Idol 12 auditions are on and as usual, judges are having a hard time picking up the best from contestants across India. While they are judging the contestants the judges Vishal Dadlani, Neha Kakkar, and Himesh Reshammiya also enjoy their interaction with each other and also with the new contestants.

This time it seems the Tere Naam music composer has decided to take the entertainment quotient a notch up by adding a mischievous activity to the audition. HR as Himesh is fondly called brought a big Dabba full of laddoos and other snacks for the judges and contestants. And that is when all the fun began.

While the contestants came in to sing and take their chance at the competition, they were also treated with bitter laddoos prepared by Himesh. Incidentally, after the shocking reactions from the contestants, the famous music composer revealed that he added neem leaves to make the snacks bitter.

Even Neha Kakkar who was eager to taste the Pani Puri brought by Himesh was left with a bitter taste in her mouth after trying it.

Himesh also tricked the contestants by asking them about Dhurandhar Bhatawdekar who actually does not exist. And both Vishal and Neha could not hold themselves from laughing to this.

Even former winners of Indian Idol Salman Ali and Sunny Hindustani who performed on Damadam masta kalandar were served the bitter laddoos. And their reactions were very funny too.

Next week will be the theater round from which will be selected final 14. Despite the corona pandemic singers from across the country have come forward to participate in Indian Idol 12. 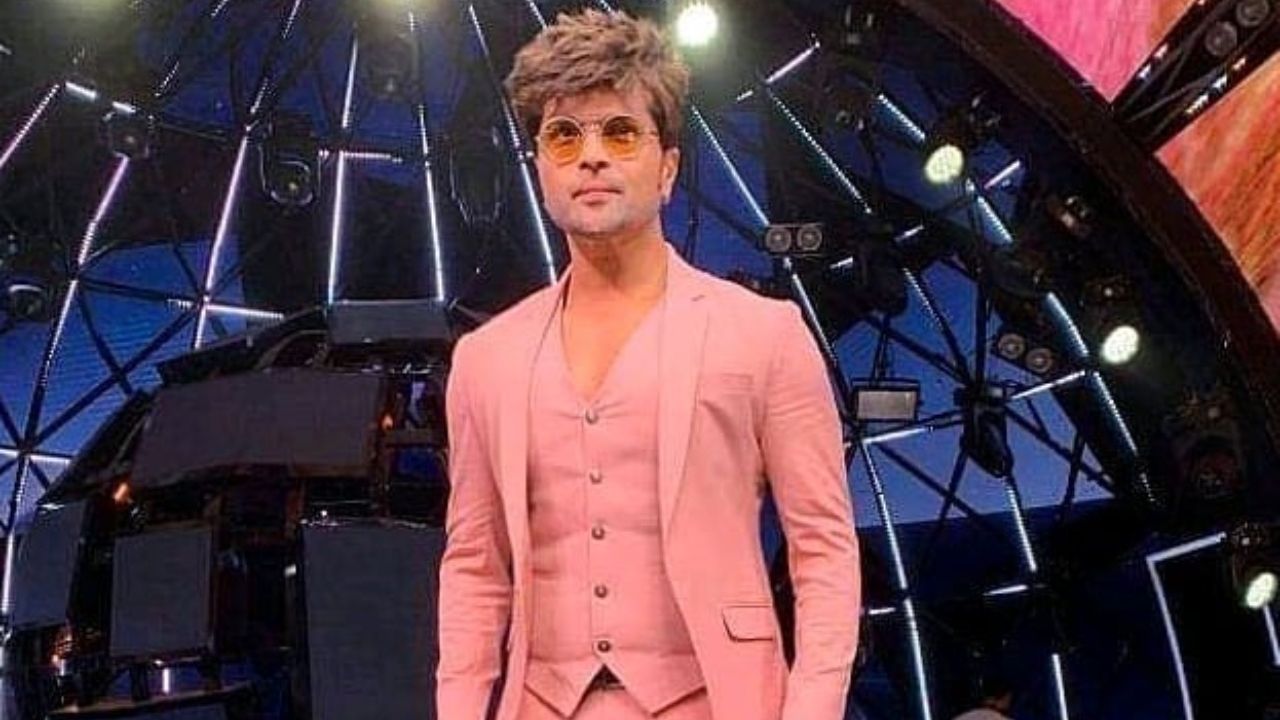