Royal Challengers Bangalore completed an emphatic 8-wicket win over Rajasthan Royals thanks to a brilliant all-round performance at the Sheikh Zayed Stadium in Abu Dhabi on Saturday (October 3).

RCB have thus reached the top of the points table after having won three of their four matches.

Padikkal completed his third fifty of the tournament and looked effortless at the crease as he took the Royals bowlers to the cleaners with some textbook strokes.

Earlier, Rajasthan Royals won the toss and chose to bat first against RCB.

A clinical bowling performance from RCB saw them restrict Rajasthan Royals to just 154/6 from their 20 Overs.

RCB bowlers bowled some great lines right from the onset, thus picking-up the much needed early wickets. Isuru Udana opened the gates for RCB when he bowled the Royals skipper, Steve Smith in the third over.

Jos Buttler and Sanju Samson were both dismissed soon afterwards within a span of six deliveries to hand the advantage to the opposition.

With their side tottering at 31/3 in four overs, Mahipal Lomror and the seasoned Robin Uthappa steadied the ship somewhat by stitching a 39-run stand but failed to spark-up the run-rate.

Uthappa looked lacklustre during his stay and was dismissed by Yuzvendra Chahal. Lomror, though, played a good hand for his 47 off 39 (4×1, 6×3) balls but the run-rate never really gained pace.

With 10 overs still left to play, The Royals management took a gamble by sending youngster Riyan Parag ahead of the in-from Rahul Tewatia and Tom Curran. The risk, much to the dismay of the Royals fans, didn’t pay-off as Parag was unable to free his arms. The youngster ambled along to 16 off 18 balls at a time when they desperately needed some lusty blows.

RCB bowlers were clinical in their performance with the slow ball bowlers spinning a web around the Royals batsmen, not allowing them to go for the big shots. Yuzvendra Chahal was the pick off the bowlers as he returned figures of 4-0-24-3. Washington Sundar (4-0-20-0) acted as his able deputy.

Chahal was awarded the man of the match award for his tremendous display which set the tone for his side’s eventual victory. 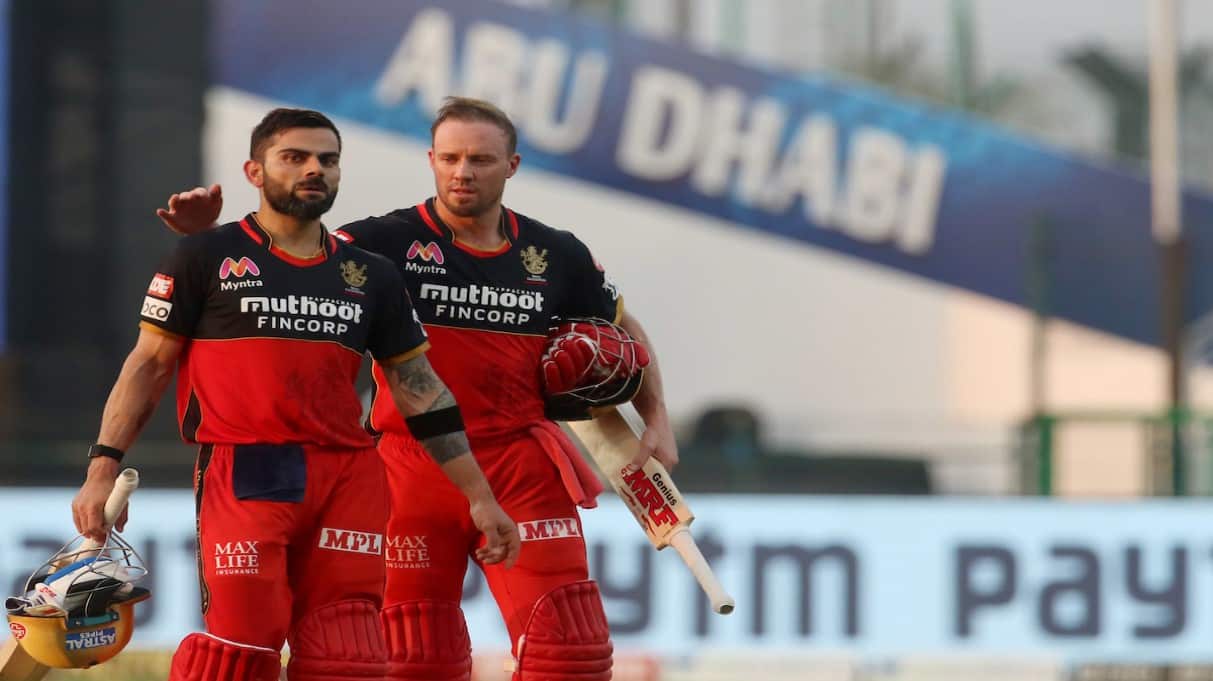