Gayle later posted another photo with the caption ” I can tell you this!!! I will never go down without a fight!! I Am The #UniverseBoss – That will never changed!! You can learn from me…but its not everything I do you should follow!! Don’t forget my style and flare too!! #LivingDiLife #Always Thanks for all your concerns peeps, much appreciated  (I really was on a phone call) “

There have been a lot of questions around Gayle`s position in the KXIP outfit on social media and if he would get a game. And Kumble revealed in an interaction with the host broadcasters during the SRH innings on Thursday at the Dubai International Cricket Stadium that Gayle was actually part of the plan for the game.

“Gayle was going to play today, but he is down with food poisoning,” Kumble revealed.

Earlier, speaking to ANI, star batsman Mayank Agarwal had spoken about how Gayle has been constantly helping the batting group in the franchise by sharing his experience.

“Gayle is an integral part of KXIP whether playing or mentoring. He has been speaking to all of us, contributing in the batters` meeting and also sharing stuff which is crucial. I have had great conversations with Gayle. We first played together in RCB and just watching him play and chatting is fantastic.

“Even here he told me don`t have to do anything extraordinary, just keep trusting your skills and execute them. He asks me to go out and enjoy the game. Before the last game he said you are batting great and just look to get into good batting positions. If you are striking well, make sure you continue scoring runs. These are just a few of the many good things he keeps saying. He is just not helping me, but a lot of the batsmen,” he had said. 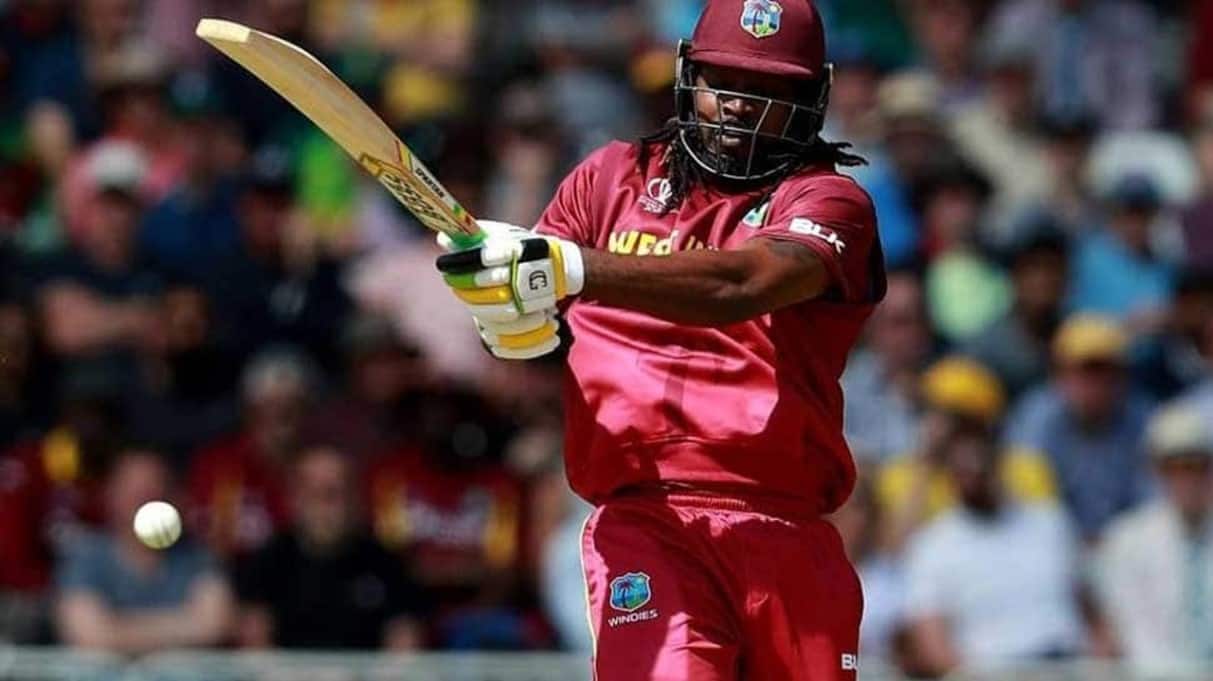