The Cleveland Indians are back in the MLB playoffs after missing out in 2019.

Third baseman Jose Ramirez hit a walk-off three-run homer to lead the Tribe to a 5-3 win over the Chicago White Sox in 10 innings, clinching the franchise’s fourth postseason berth in the last five seasons.

JOSE RAMIREZ WALKS THE @INDIANS OFF AND STRAIGHT INTO THE POSTSEASON!!!!!!!!!!!

Following a 5-2 victory over the Kansas City Royals on Sept. 7, the Indians were tied with the Chicago White Sox for the best record in the American League Central. Then they dropped eight straight games to fall behind the White Sox and Minnesota Twins.

But the Indians have since won five of six, including two versus the division-leading White Sox.

However, simply getting to the postseason won’t be enough to pacify a large chunk of the fanbase that has grown frustrated with ownership.

The perception around the Dolan family is that they’re content to invest just enough to make the Indians a playoff contender instead of a legitimate World Series threat. Rather than enticing the Dolans to spend, MLB widening the playoff field to eight teams in each league likely allowed them to double down on their approach.

According to Cot’s Baseball Contracts, Cleveland’s payroll ranked 15th on Opening Day in 2018. The team’s payroll fell to 19th in 2019 and 24th this year. The result is a roster heavily dependent on pitching to carry the load in October.

It’s a bet that may pay off, though.

Shane Bieber is 8-1 with a 1.74 ERA and 2.13 FIP in 11 starts and is in line to earn his first Cy Young Award this season. Aaron Civale and Carlos Carrasco entered Tuesday tied for 27th in WAR (1.4) among starting pitchers, and Triston McKenzie has exceeded expectations as a rookie. James Karinchak and Brad Hand have formed an effective duo out of the bullpen as well.

The Indians have a small margin for error, though, thanks to an offense that entered Tuesday 26th in weighted on-base average (.303) and 26th in weighted runs created plus (86). Cleveland’s productivity falls off significantly in the back half of the order.

Teams won’t have any days off in the first three rounds of the playoffs, which will likely make a traditional three-man postseason rotation unsustainable. That gives the Indians a clear advantage since they can go five-deep even after trading Mike Clevinger to the San Diego Padres.

However, the condensed schedule could put a physical strain on Francisco Lindor, Jose Ramirez, Carlos Santana and Cesar Hernandez. Should any of the four struggle, it could have an outsized impact on a top-heavy lineup.

Because their pitching staff is so good, the Indians might capture their first title since 1948. However, an early exit is more likely ahead of an offseason that could significantly alter the organization’s trajectory since Lindor is headed for his final year of arbitration.

Stats are courtesy of FanGraphs. 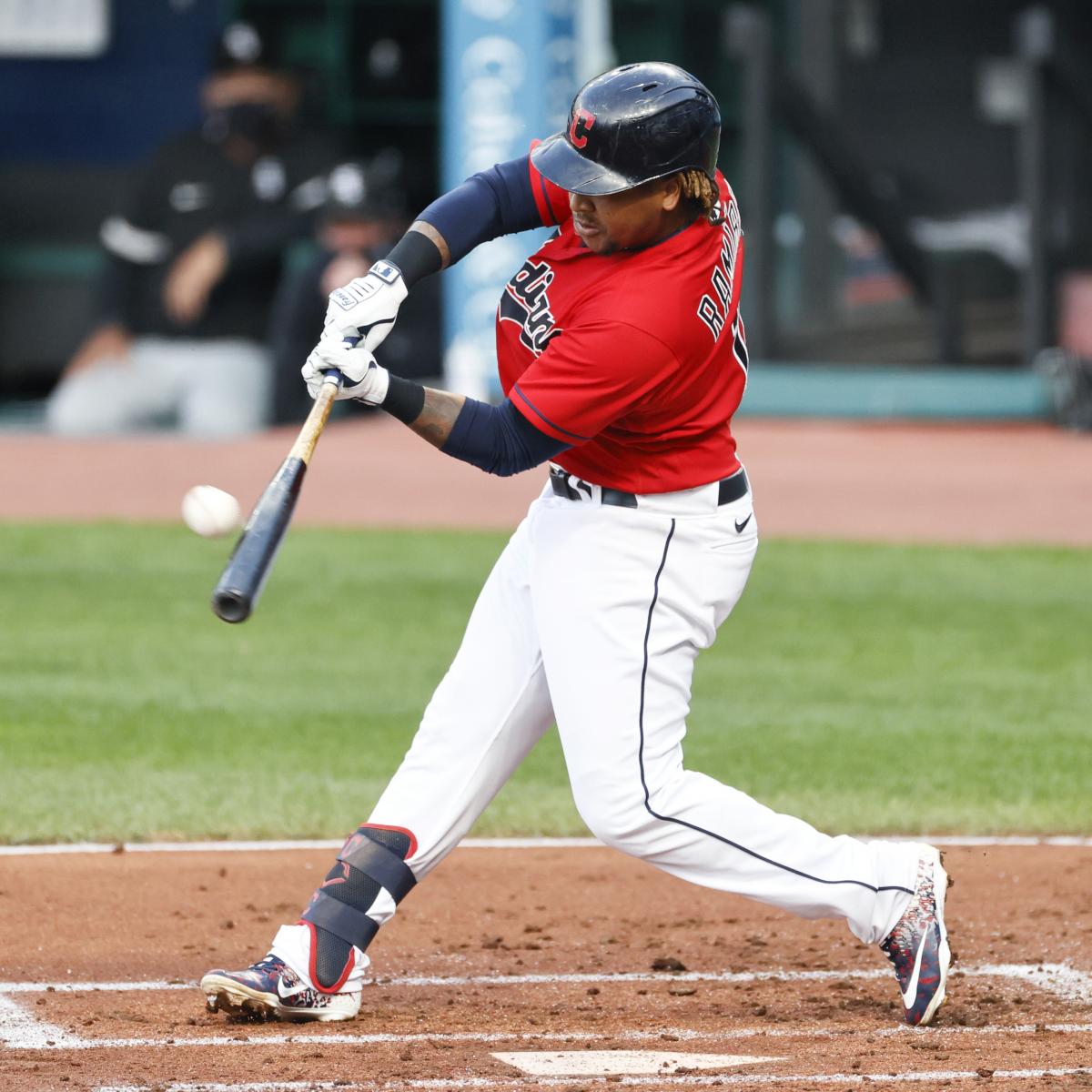