BENGALURU, Oct 3 — India’s death toll from the novel coronavirus rose past 100,000 on Saturday, only the third country in the world to reach that bleak milestone, after the United States and Brazil, and its epidemic shows no sign of abating.

Prime Minister Narendra Modi’s government, faced with a collapsing economy after imposing a tough lockdown to try to stem the spread of the virus in late March, is pushing ahead with a full opening of the country.

Cinemas were allowed to re-open at half capacity this week and authorities can decide to re-open schools from the middle of this month.

Heading into winter and the holiday season, including the Hindu festival of Diwali next month, the world’s second most populous country could see a jump in cases, health experts said.

“We have seen some recent slowdown of the virus curve but this may be a local peak, there may be another coming,” said Bhramar Mukherjee, a professor of biostatistics and epidemiology at the University of Michigan.

She said data showed a little over 7 per cent of the population of 1.3 billion had been exposed to the virus, meaning India was still far from any sort of herd immunity.

The number of cases could rise to 12.2 million by the end of the year but the rate of spread would depend on how effective measures such as social distancing were, she said.

“So it will continue like a slow burning coil, that is my hope, and we have to play the long game to stop it from being a wildfire.”

The United States, Brazil and India together account for nearly 45 per cent of all Covid-19 deaths globally.

Death rates in India, however, have been significantly lower than in those other two countries, raising questions about the accuracy of its data.

India has, on average, less than one death from the disease for every 10,000 people while the United States and Brazil have seen six deaths per 10,000.

US President Donald Trump, defending his administration’s handling of the pandemic in this week’s presidential debate, said countries such as India were under-reporting deaths.

Shashank Tripathi, of the Centre for Infectious Disease Research at the Indian Institute of Science in Bengaluru, acknowledged there could be problems with the data though India’s young population might help explain the lower death rate.

“In India, even without a pandemic, all deaths are not properly registered,” Tripathi said.

“I’m not very confident that the mortality rates reflect the right numbers, though the younger demographic has given us some advantage.”

Representatives of the health ministry and the Indian Council of Medical Research did not immediately respond to calls or emails for comment.

Health experts said there could be greater immunity in India because of the high incidence of infectious diseases such as tuberculosis. Nearly 1,200 people in India die of TB every day, roughly the same as deaths from Covid-19.

Kamakshi Bhate, professor emeritus of community medicine at the King Edward Memorial Hospital in Mumbai, said she didn’t expect India’s death toll to surge dramatically even as the virus spreads into dense population clusters and across the countryside.

“People were expecting that entire slums would get wiped out but it didn’t happen that way. We have our own resistance,” she said. — Reuters 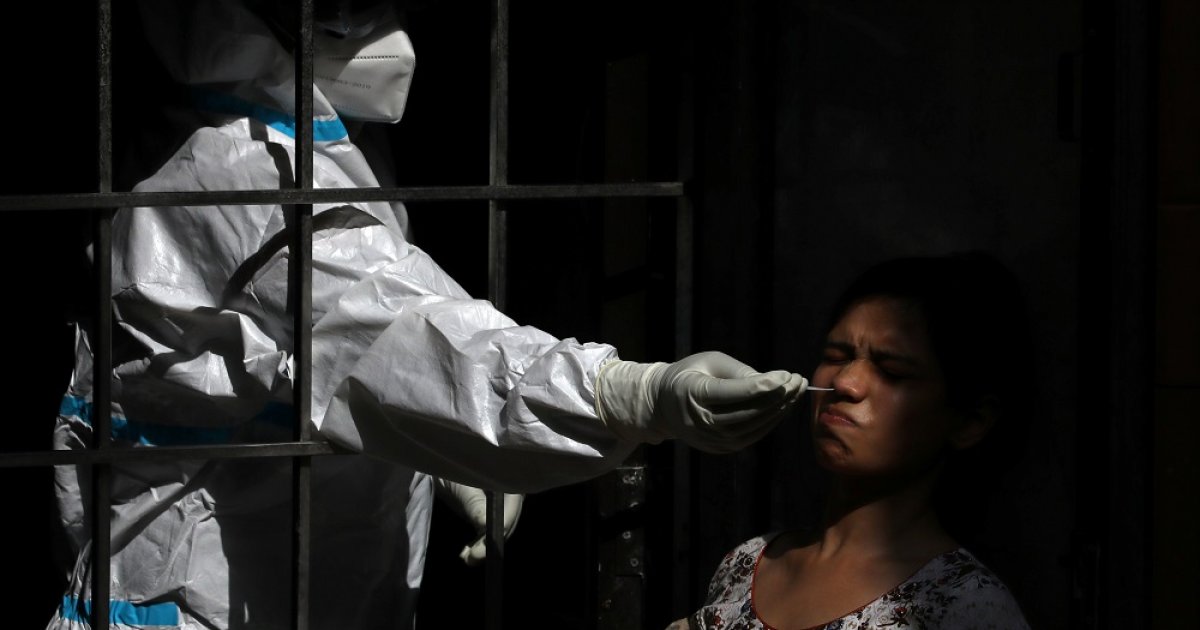