Former India captain Kris Srikkanth on Monday (October 19) slammed Chennai Super Kings (CSK) skipper Mahendra Singh Dhoni for his “did not see spark in some of our youngsters” comment after the CSK faced a seven-wicket win against Rajasthan Royals in their Indian Premier League (IPL) 2020 clash.

Srikkanth also raised question over Dhoni’s decision to include players like Kedar Jadhav and Piyush Chawla in the playing XI of the squad.

After the defeat against RR, Dhoni said during the post-match presenation ceremony said that he decided to not give youngsters chance in the starting 10 matches of the side because they lacked spark in them.

“It’s fair enough [the criticism for not playing youngsters], this season we weren’t there. Maybe we didn’t see as much spark from some of our youngsters. Maybe going forward we bring them in and they play without pressure,” Dhoni had said.

Reacting to Dhoni’s comments, Srikkanth, while speaking to Star Sports Tamil, said that Dhoni undoubtedly is a “great cricketer” but he won’t accept his views after the RR match tonight. The 60-year-old slammed Dhoni’s “believing in the process” comment as well and said, “I won’t accept what Dhoni is saying. This talk of process, process… I won’t agree with that. You’re talking about process, but the process of selection itself is wrong.”

“A guy like Jagadeesan… you’re saying youngsters don’t have spark, does Kedar Jadhav have spark? Did Piyush Chawla show spark? Come on, this is all ridiculous, I will not accept his answers today. By going on and on about the process, CSK’s tournament is going to end. By saying that they will give opportunities from now to youngsters… come on, Jagadeesan showed some spark. At least Karn Sharma was getting wickets even if he was expensive. Piyush Chawla was brought into the attack after the match was done and dusted. Dhoni is a great cricketer, there is no doubt about that but I won’t accept him saying that the ball didn’t grip. I won’t accept that,” Srikkanth added.

It is to be noted that CSK are now the bottom-ranked in the 8-team IPL 2020 points table. 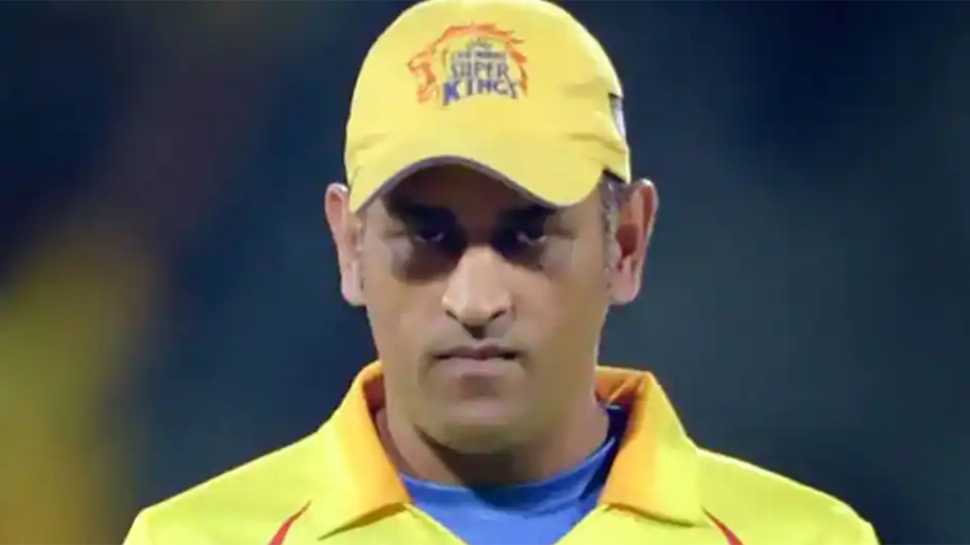