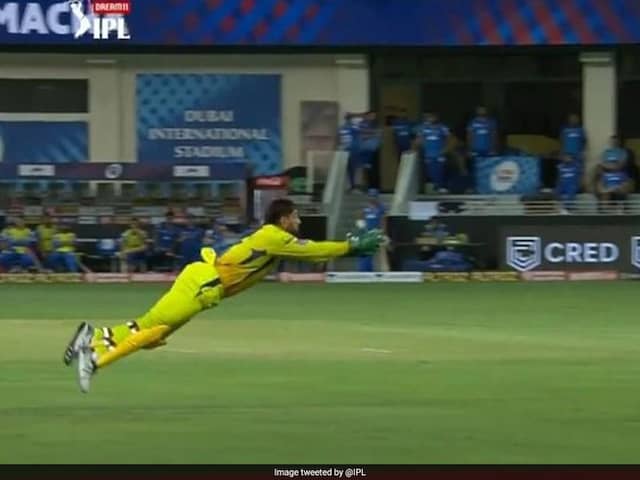 IPL 2020: MS Dhoni has faced some criticism over his form with the bat this IPL season.© BCCI/IPL

Former Indian cricket team trainer Ramji Srinivasan has worked closely with the Chennai Super Kings outfit. He was with the team till the last season and even as critics have left no opportunity to question skipper MS Dhoni‘s form and reflexes, Ramji believes that the former India skipper can still compete with some of the top racing drivers when it comes to reflexes. Ramji Srinivasan, who has been a trainer with the Indian team in the past, is currently working with Narain Karthikeyan. Speaking to ANI, Ramji said that it is more a matter of warming up and getting in the groove for the captain than reflexes. In fact, the former India trainer says that Dhoni has a reflex time of .32 seconds which is as good as it gets on the cricket pitch.

“Did you see him stumping Prithvi Shaw? That is what comes with reflex. He has a reflex of .32 seconds which is top quality,” Srinivasan explained.

“Some of the racing drivers around the world have the same timing if you calculate. The range for top athletes is .30 sec to .45 sec. The lesser the better. The elite racers will be below the .30 sec mark,” he added.

“There are specific exercises that help you do that and knowing MS, he will do that the moment he sees the need to improve further.

“After all, cricket is more about reflex and hand-eye coordination than physicality. There are four modes – proactive, reactive, reflex, and multi-tasking and peripheral awareness,” he pointed.

Dhoni himself has also pointed out how it is about warming up and getting into the groove after the coronavirus-induced break saw athletes spending close to six months indoors.

Speaking after the game against Rajasthan Royals, he said the 14-day quarantine in UAE also didn’t help as there was less training time.

“I haven’t batted for a long time. 14-day quarantine doesn’t help,” he said when asked why he batted lower down the order against RR.

CSK was the last team to begin training as the side finally returned to the field after completing their quarantine period as a couple of players and support staff members had tested positive for COVID-19 after landing in Dubai. 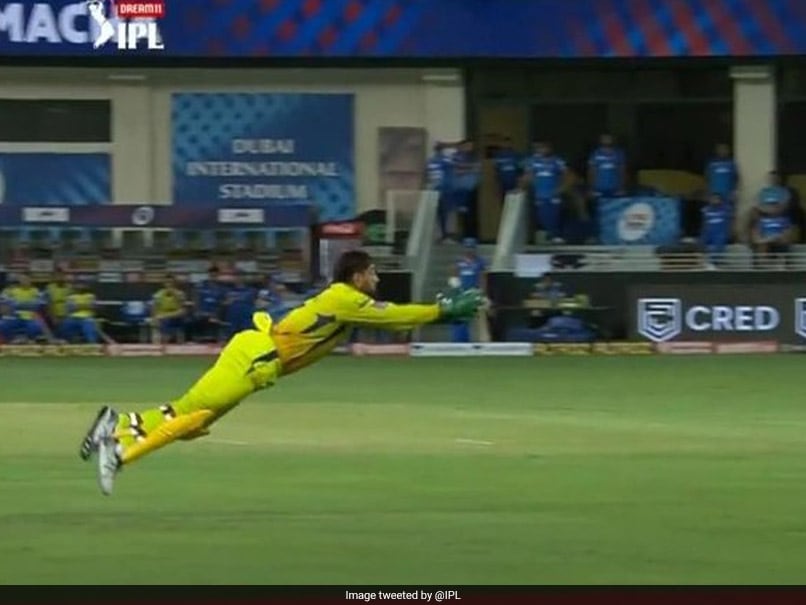