Suresh Raina, who was one of the important members of IPL franchise Chennai Super Kings (CSK), returned to India few days before the start of IPL 2020.

Former Indian middle-order batsman Suresh Raina left the cricket fans in deep shock when he decided to pull out of the Indian Premier League (IPL) 2020 due to personal reasons. Raina, who was one of the important members of IPL franchise Chennai Super Kings (CSK), was fully prepared to play in IPL 2020 and had also joined the one-week training camp held by CSK in Chennai. Raina later flew to UAE with other CSK members but he returned to India few days before the start of the prestigious tournament.

The CSK vice-captain had later said that he might return to the UAE to rejoin the CSK squad but it seems that the MS Dhoni-led CSK do not need him anymore as his name has been removed from the team’s website too.

Besides Raina, off-spinner Harbhajan Singh’s name has also been removed from the ‘team’s section’ on the official website. It may be recalled that Harbhajan too had returned from the UAE before the start of the tournament.

CSK’s CEO Kasi Viswanathan had told ANI few days ago that the team has moved on from Raina. “We cannot look at (Suresh) Raina because he made himself unavailable, and we respect his decision and his space. We are not thinking about it,” he told ANI.

“I can assure the fans that we will bounce back strongly. It’s a game and you have your good and bad days. But the boys know what they need to do and the smiles will be back,” Viswanathan added.

It would not be wrong to say that CSK are missing Raina’s presence in the middle-order and they have only won two out of three matches so far. Opener Faf du Plessis is now batting at number three for CSK in Raina’s absence. CSK’s woes are added due to injury picked up by Ambati Rayudu but it expected that he would soon return to the side. 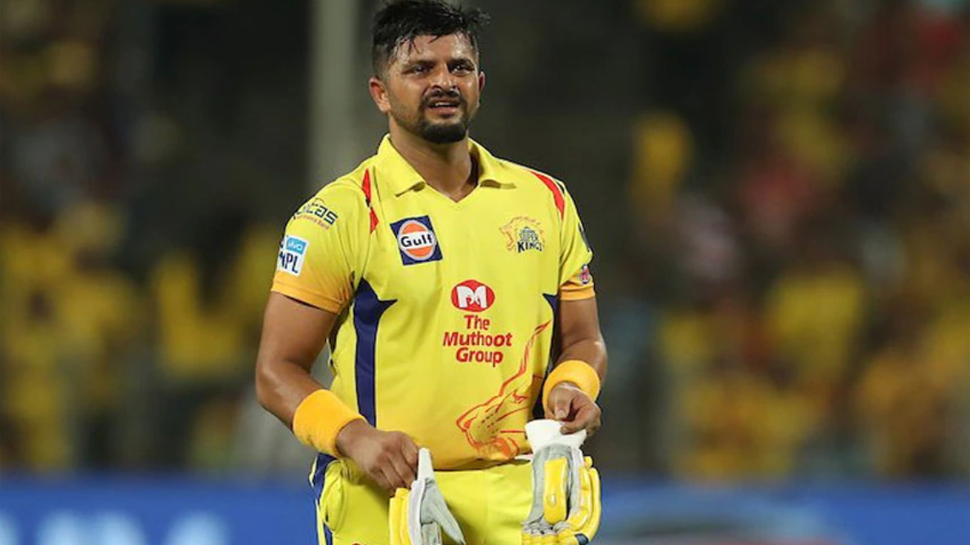