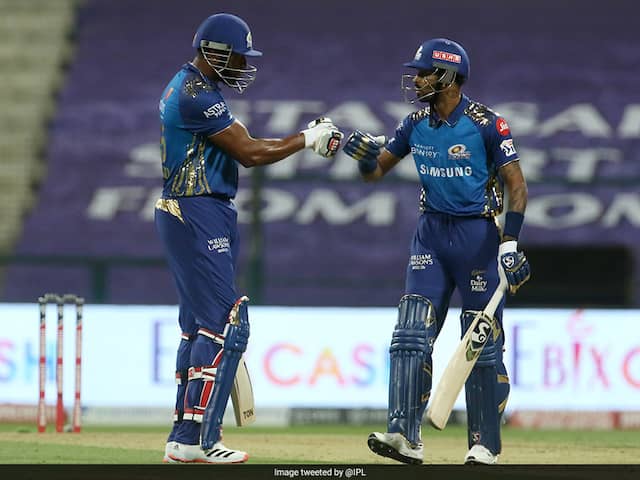 Mumbai Indians (MI) skipper Rohit Sharma admitted that the side did not start well after being sent in to bat, making amends by capitalising on the Kings XI Punjab (KXIP) death bowling. The Mumbai-based franchise defeated KXIP by 48 runs in the 13th match of Indian Premier League (IPL) 2020 at Sheikh Zayed Stadium, Abu Dhabi on Thursday. This win has propelled them to the top of the points table, with their opponents suffering a third defeat in four games so far.

“We didn’t start really well, but we knew, the kind of attack Punjab has, we wanted to capitalise on that towards the back end. Hardik and Pollard back themselves to get those runs in the end. They have done that on many occasions. It is nice to have them in form. Overall very happy with the batting performances. We knew it wasn’t going to be easy with the ball. We knew taking early wickets was crucial. We did that,” said Rohit in the post-match presentation.

The Team India opener is now a part of the elite list of batsmen with over 5000 runs in the IPL. The other two batsmen who have achieved this unique distinction are Royal Challengers Bangalore (RCB) skipper Virat Kohli and Suresh Raina.

“Feels good to get to 5000 runs. I didn’t look much into it. Winning the game was more important,” he added.

Rohit (70) was the highest run-scorer for MI, who posted a total of 191/4, following the heroics of their skipper and an excellent finish by all-rounders Hardik Pandya and Kieron Pollard. Hardik (30* off 11) and Pollard (47* off 20) smacked the ball to all corners of the ground, with the latter smacking three consecutive sixes off the final three deliveries of the innings. In return, KXIP were restricted to 143/8, following two wicket hauls by James Pattinson, Rahul Chahar and Jasprit Bumrah. 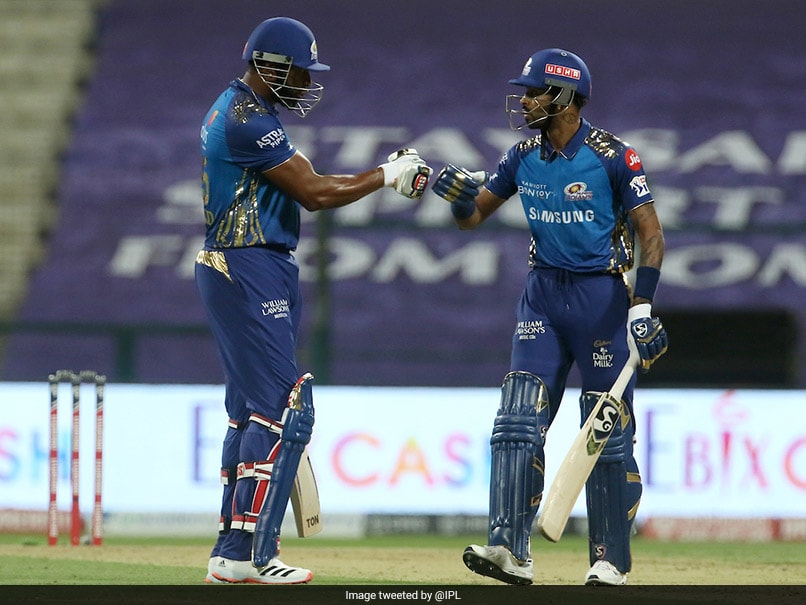