Sign up for FREE now and never miss the top Royal stories again.

We will use your email address only for sending you newsletters. Please see our Privacy Notice for details of your data protection rights.

Royal author Robert Lacey has claimed the young Prince briefly ended his relationship with Kate in 2007 – four years before the childhood sweethearts eventually got married. In the new royal book titled Battle of the Brothers, Mr Lacey explained William delivered the heartbreaking news to Kate during an hour-long conversation on the telephone. In April 2007, William who was 25-years-old at the time, called Kate while she was working as a fashion-buyer at the London-based retailer Jigsaw.

Mr Lacey wrote: “Kate excused herself from a meeting at Jigsaw, the fashion store with which she’d recently started working, to take a call from William in a room out of earshot of the other buyers.

“She shut the door for more than an hour. When she came out, she was single.”

However, their time apart did not last long and their romance was back in full swing just months later.

The pair then attended their first high-profile event together a year later in 2008, when Kate watched William as he received his pilot’s licence at a ceremony in Cranwell.

Kate was left heartbroken by William in 2007 (Image: GETTY)

The pair who kicked-off their relationship while attending St Andrew’s University together in 2001, spoke about their brief break-up during an engagement interview in 2010.

William put their rift down to the innocence of youth and explained the pair did not know what they wanted in life.

He said: “We were sort of both finding ourselves as such and being different characters and stuff.

“It was very much trying to find our own way and we were growing up.”

Kate and William got married in 2011 (Image: GETTY)

However, Kate did admit she was hurt at the time by the break-up, but insisted she learnt a lot from the experience.

She said: “At the time, I wasn’t very happy about it but actually it made me a stronger person.

“You find out things about yourself that maybe you hadn’t realised, or I think you can get quite consumed by a relationship when you are younger and I really valued that time for me as well although I didn’t think it at the time. Looking back on it.”

In another excerpt from the royal biography, Mr Lacey claimed Prince William feared for the future of the monarchy when his younger brother Prince Harry married American actress Meghan Markle in 2018.

The bombshell book claims the Duke of Cambridge felt Harry was moving too fast in his relationship with Meghan.

Mr Lacey wrote. “For William, it was the future state of his monarchy – his sacred trust.

The line of succession to the British throne (Image: EXPRESS)

“While for Harry it was the love of the complex and captivating woman who had finally made sense of his life.

“William worried that his brother was moving too fast in his courtship — and he did not shrink from saying as much when Harry started talking about getting hitched to Meghan quite soon.”

Battle of Brothers by Robert Lacey is set to be published on October 15. 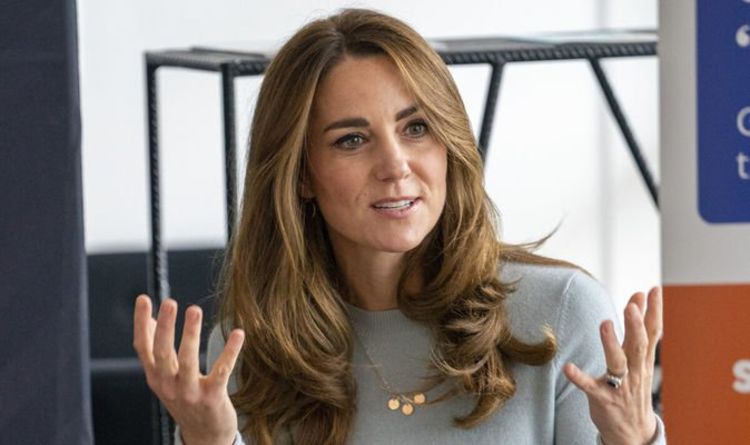