Delhi Chief Minister Arvind Kejriwal on Tuesday targeted the government over the passage of the “dangerous” farm Bills without division of votes in Rajya Sabha, while lauding the sit-in protest on the Parliament premises by the eight suspended MPs.

Delhi Chief Minister Arvind Kejriwal on Tuesday targeted the government over the passage of the “dangerous” farm Bills without division of votes in Rajya Sabha while lauding the sit-in protest on the Parliament premises by the eight suspended MPs.

The eight Rajya Sabha members, including AAP MP Sanjay Singh, were suspended for the remaining part of the Monsoon Session over “unruly behaviour” during the passage of the farm Bills in the Upper House of Parliament.

Since their suspension on Monday, the eight MPs have been holding a protest on the Parliament premises. They called off the protest around noon.

Kejriwal said these eight MPs were fighting for the rights of farmers without worrying about heat, mosquitoes or other inconveniences and have spent the night protesting in the Parliament complex.

“They are not asking for anything for themselves. They are fighting for democracy and the Constitution. They are struggling for the farmers of the country,” Kejriwal tweeted in Hindi.

Farmers across the country are saying that these laws will end them, he added.

“The British ruled the same way. They would commit atrocities on the farmers, labourers and businessmen. They would make black laws to perpetuate the atrocities. And when they met Gandhiji and other leaders, they (the British) would offer them tea. Our rulers are running the government in the same way still,” Sisodia said in a tweet in Hindi.

He was referring to Rajya Sabha Deputy Chairman Harivansh Singh offering tea to the protesting MPs in the morning.

Responding to Modi’s tweet, Sanjay Singh said he was “humbly” returning the tea and requesting the government to return the farmers’ morsels.

“We are not fighting for our tea. We are fighting for the morsels of our farmers which you have taken away. I humbly request you – I am returning your tea with all due respect, please return our farmers’ morsel,” Singh tweeted.

Singh later met Kejriwal and briefed him about the farmer Bills passed by the government.

Singh said Kejriwal has asked him to completely support the farmers’ protest that is going to take place in Uttar Pradesh on September 25.

“I met Arvind Kejriwal and briefed him about the whole incident that how that black law was passed unconstitutionally by the government. Kejriwal ji has asked me to give full support to the farmers’ protest that will take place on September 25,” Singh tweeted in the evening. 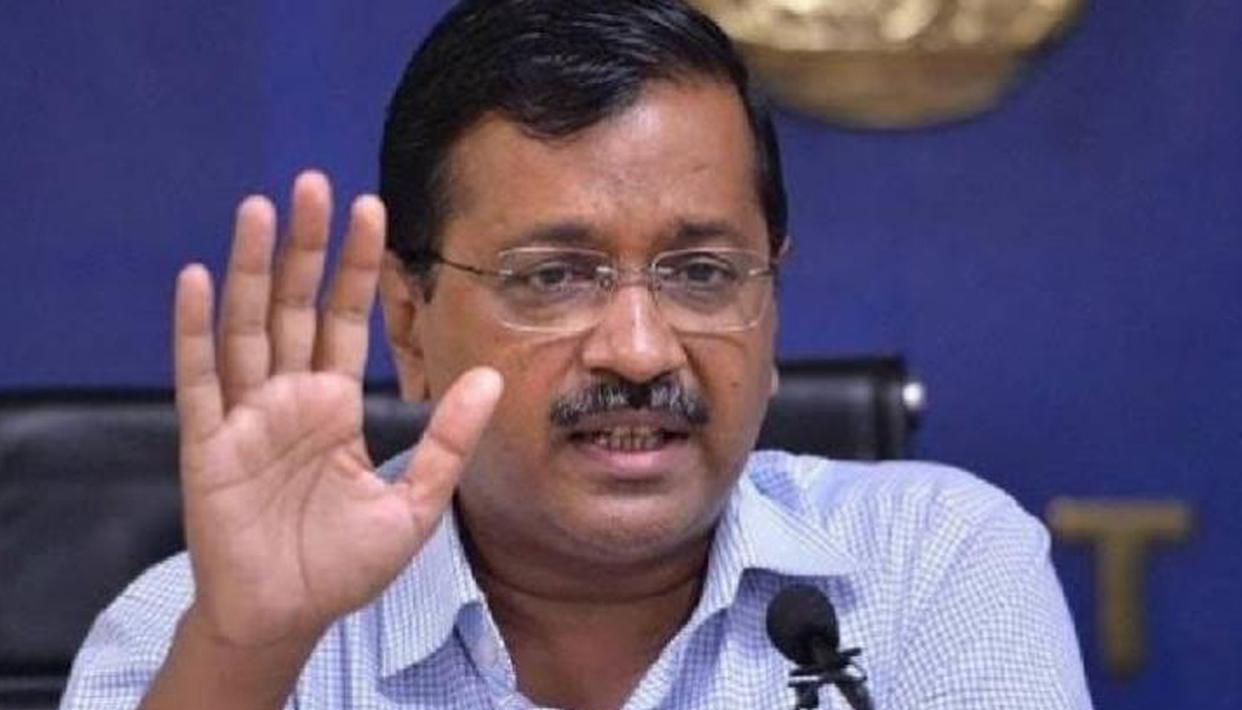