Lenovo recently set up a new Weibo account for its Legion sub-brand, and teased the arrival of a gaming-centric phone. Well, the Legion Weibo handle has now dropped a new teaser post revealing that a gaming smartphone powered by Qualcomm’s top-of-the-line Snapdragon 865 SoC is in the pipeline. Unfortunately, that’s all we know regarding the upcoming Legion-branded gaming smartphone when it comes to its key internal specifications. It is worth mentioning here that Lenovo was among the earliest brands to announce plans of launching a phone with Snapdragon 865 SoC following the chipset’s debut.

The Weibo post only mentions the arrival of a Snapdragon 865-powered phone. Going through the Legion Weibo account’s timeline does not reveal any other information regarding the upcoming phone, and no credible leaks have surfaced either. It appears that Lenovo is trying to replicate the Asus mantra here. The latter leveraged its in-house Republic of Gamers (ROG) brand value and launched the first and second generation ROG Phone. Lenovo is looking to do something similar with its Legion brand that caters primarily to gamers, and will apparently go all out with its upcoming Legion-branded gaming-centric phone.

Lenovo has not had a particularly successful run with its smartphone portfolio in India, but the company has remained fairly active in China with the launch of high-end smartphones under the Lenovo Z-series. However, the Lenovo Z-series phones are well-rounded flagships and are not targeted at mobile gaming enthusiasts in particular. That might change with the upcoming Legion gaming smartphone. And as is the case with other gaming smartphones out there, we can expect a high refresh-rate panel (90Hz or 120Hz), ample amount of RAM (most likely the new LPDDR5 module), the latest UFS storage standard, and of course, an aggressive design language to go with its whole gaming phone appeal. 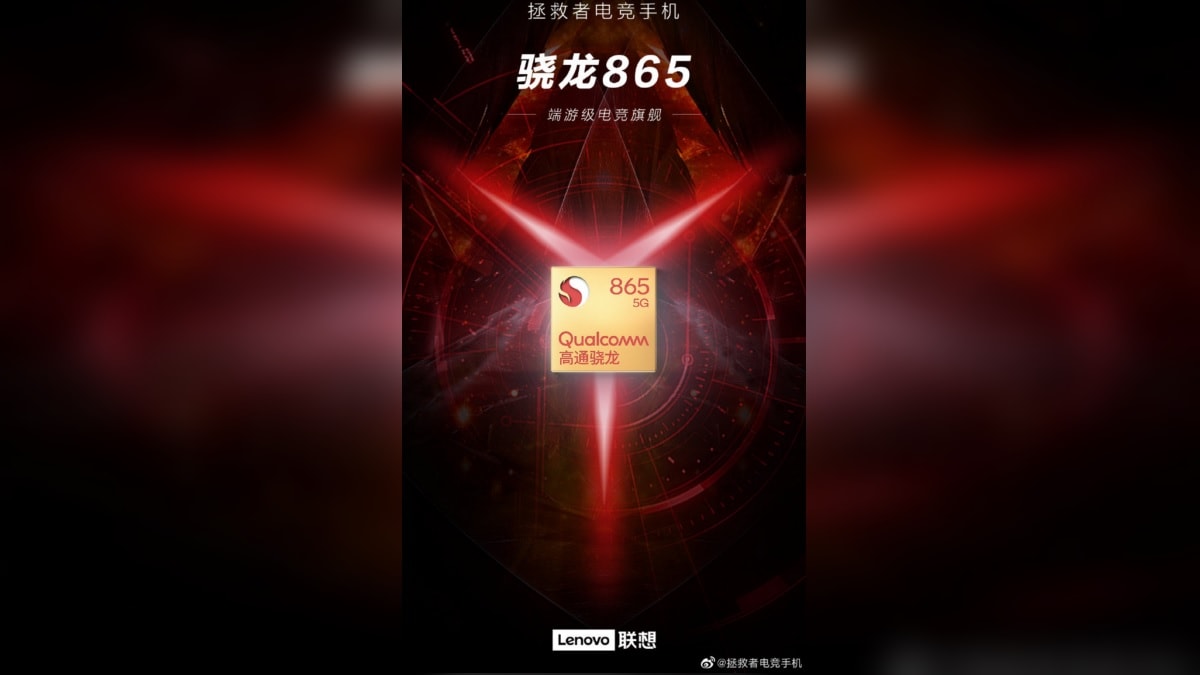