Earlier this year, LG announced its flagship V50 ThinQ 5G smartphone at MWC in Barcelona, Spain. The smartphone maker is now working on its successor dubbed LG V60 ThinQ. The next-generation of flagship smartphone might see its official unveiling at MWC 2020 if the recent report is to be believed. For those who’re unaware, the upcoming Mobile World Congress is scheduled for February 2020.

The V60 ThinQ smartphone will come with the dual-screen design along with the support of 5G connectivity. Furthermore, the company is expected to announce the DualScreen accessory and an improved overall design. In addition, LG is looking to increase the number of shipments in South Korea, the United States, and Japan. 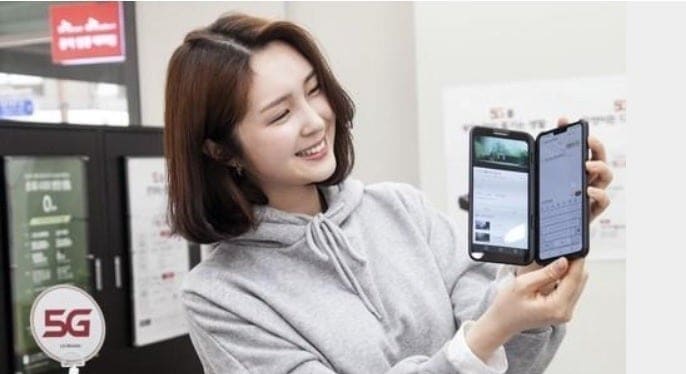 As of now, we don’t have much information on the device but we’re hoping to see more details surfacing on the internet in the coming days. We might see the phone running on the latest Snapdragon 865 flagship chipset under the hood. It is worth mentioning that the brand has still not officially announced the details.

Recently, LG announced a ThinQ smartphone called LG G8X ThinQ smartphone in India which also comes with dual display design. The phone has a secondary detachable display. Under the hood, the phone runs on Snapdragon 855+ chipset paired with 6GB RAM and 128GB internal memory. There is a 6.4-inch OLED display with Full HD+ resolution and a dewdrop notch at the top housing the front selfie camera. At the back, you will find a dual-camera module with a 12MP primary sensor and a 13MP secondary lens. All of these are backed by a 4000mAh battery packed inside with Quick Charge 3.0 technology. 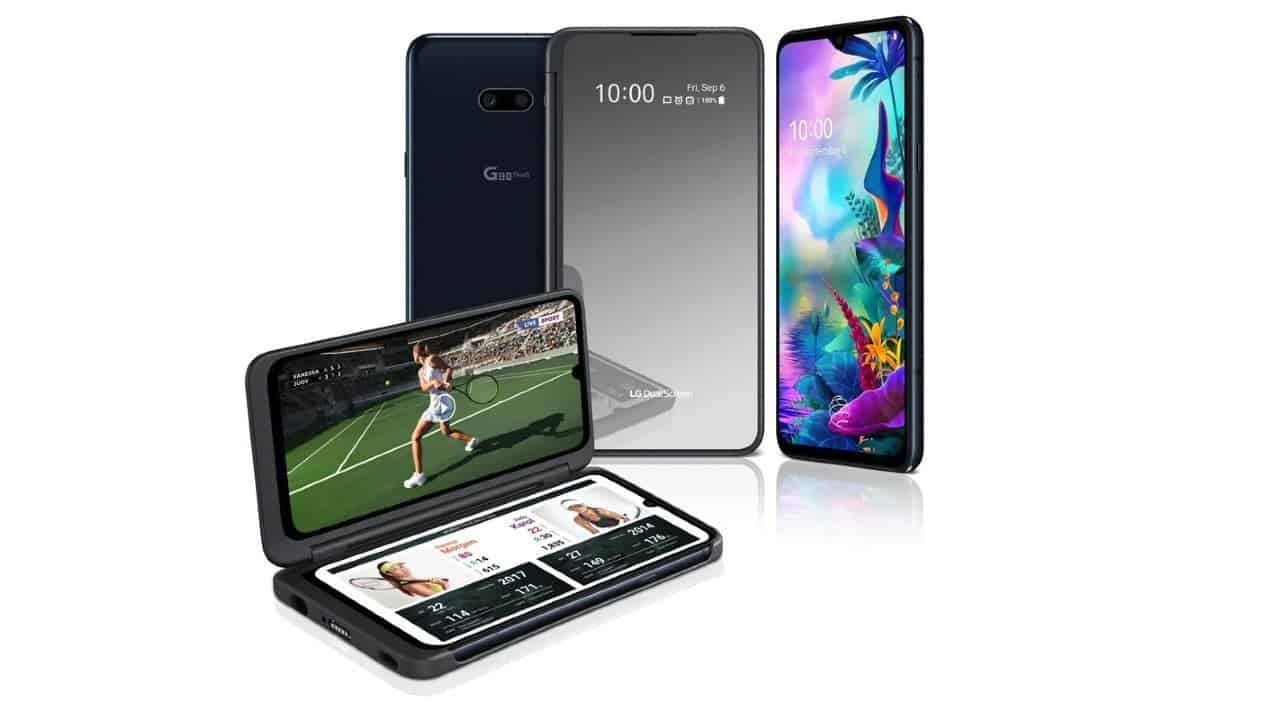