The Chandigarh Police arrested a man from a news channel’s office, minutes after he confessed on live television on Tuesday that he had killed his girlfriend Sarabjit Kaur at a city hotel on 31 December, 2019.

While confessing to the crime, Maninder said that Sarabjit’s family was against the couple’s marriage as they two were from different castes and because she wanted to do a government job, while he was unemployed for three to four months. They also refused to support a court marriage.

Later, Maninder suspected that Sarabjit, with whom he was in a relationship with since two years, was having an affair with her sister-in-law’s brother, he told News18. Maninder said the man in question had sent her a message on her mobile phone, stating that he was leaving for Kuwait and she should meet him. During an altercation at the hotel room over the matter, he strangled her and then slit her throat.

Sarabjit, 27, was found dead in room number 301 of Chandigarh’s Hotel Sky on the afternoon of 1 January. She and Maninder had checked into the hotel on 30 December. CCTV footage showed Maninder exiting the hotel on the same night. The two were in a relationship and had visited the hotel a number of times, the police had told The Indian Express. The murder came to light on the afternoon of 1 January, when the hotel staff tried to contact Sarabjit to inquire about checkout timings, but got no response.

Sarabjit, who belonged to Sangrur and had worked at a private hospital in Mohali, had got selected as a nurse at the All India Institute of Medical Sciences (AIIMS), Bathinda. Maninder used to work as a driver at a factory in the Industrial Area, Phase 1.

Maninder said that even though the police questioned his parents, they did not know about his whereabouts. He told News18 that before leaving his parents’ house, he said he was going to Ludhiana for a job. After killing Sarabjit, he stayed in Bathinda, Ludhiana, Hoshiarpur, Patiala, Sangrur and Jalandhar. He reached the channel office around 6 pm on Tuesday, approached a camerperson and sought his help in confession of the crime. He then gave a 23-minute interview, before being arrested by the Sector-31 Police.

Maninder was out on bail after being convicted for committing the murder of a girl in 2010. He had stabbed the girl he was in a relationship with at Karnal’s Karna Lake. He was released on bail by the Punjab and Haryana High Court since his appeal is pending in the court. 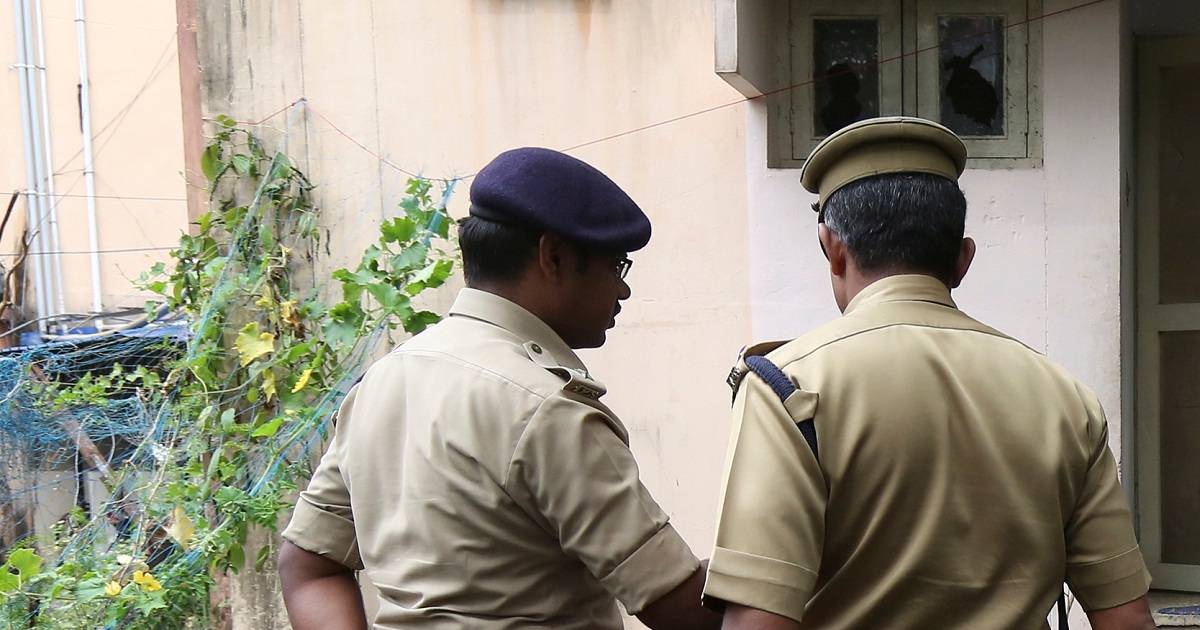