BENGALURU (Reuters) – Maruti Suzuki India Ltd, India’s biggest carmaker, said on Thursday there was no immediate need for the government to cut taxes on cars to boost sales even as it warned of uncertainty in demand after December.

Some automakers have been pushing the government to temporarily reduce tax rates on cars by 10% to boost sales after the coronavirus pandemic brought economic activity to a standstill with most companies still limping back to normal.

The pandemic hit at a time when companies in the sector were already seeing weak demand and an inventory pile up due to an economic slowdown last year.

Constraints in ramping up production are having a bigger impact on sales and there is no real slowdown in demand, Chairman R C Bhargava told reporters after Maruti Suzuki reported a 1% rise in quarterly profit as car buyers returned to showrooms after the lifting of coronavirus-related lockdowns.

“At this point when there is no lack of demand for what can be produced (so) giving relief would be quite unnecessary,” Bhargava said.

Bhargava said sales between October and December were expected to be good due to demand for personal transport and for big-ticket purchases during the festival period, referring to the Diwali festival which ends in mid November.

It would, however, be hard to predict the sales situation from January, since short-term demand for cars is expected to have been largely met by then, he said.

Maruti reported a net profit of 13.72 billion rupees ($186 million) for the three months ended Sept. 30, missing an average analyst estimate of 15.04 billion, according to Refinitiv data.

The carmaker, which saw domestic car sales rise 18.6% to 370,619 units during the quarter as demand for small cars made a comeback, was hit by higher raw material costs and tax expenses.

Revenue from operations rose more than 10% to 187.45 billion

Reporting by Chandini Monnappa in Bengaluru; Editing by Rashmi Aich and David Holmes 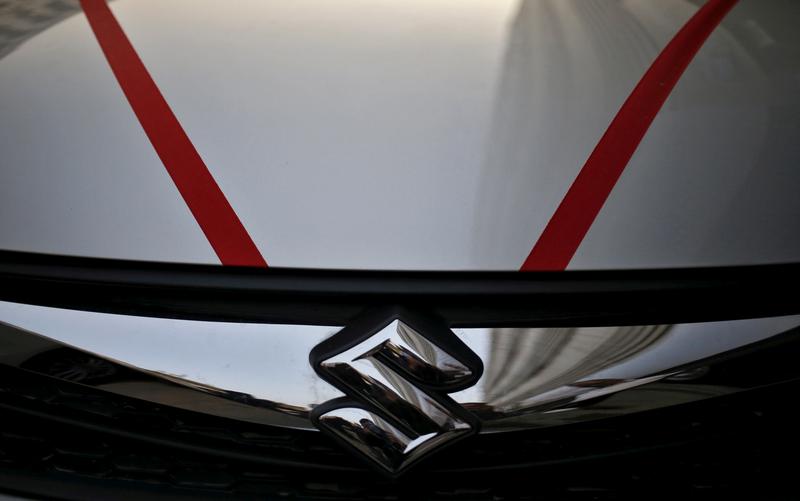